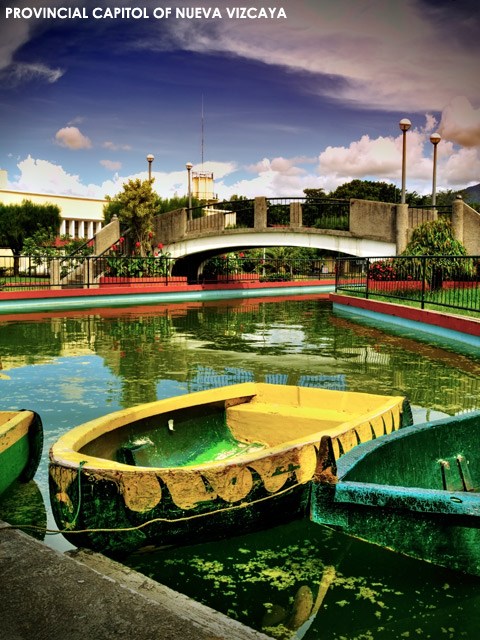 Nueva Vizcaya is often overlooked in favor of its more popular neighbors. To its west stands Benguet while Ifugao is to its north. Isabela, a nature lover’s haven, sits on the southeast. Aside from being called the Citrus Capital of the Philippines, what else does dear old Nueva Vizcaya have to offer? Well, it turns out, so much more.

As the capital of Nueva Vizcaya, Bayombong is the focal point of interest when traveling to the province. A place of steep hills and mountains, the provincial capital would surely delight those who love nature breaks. But nature aside, Bayombong is also host to several historical sites.

Spanish Occupation in the Philippines lasted more than 300 years. If they were able to build a fortress in a remote island of Palawan, how much more if they only need to travel by land? Other than the Spanish, Americans have made their mark in the province as well. Given these facts, there are influences of each on the culture of the area.

That said, here’s what you’ll find in Bayombong:

Being the Citrus Capital of the Philippines, don’t forget to sample the many citrus fruits sold in many stalls in Bayombong.

The best way to get to Bayombong is from Manila. There are a number of buses that head for the Cagayan Valley region, where Nueva Vizcaya is located. These buses pass through Nueva Vizcaya via the Maharlika Highway. Ask the driver or conductor to drop you off at Bayombong. The travel time from Manila to Bayombong is about six hours but that highly depends on traffic conditions. It might even be ideal to leave at dawn to avoid the traffic that is plaguing Metro Manila.

Bayombong is one of those places where the pace of life is slow and slowing down yourself allows you to take pleasure from a visit. Observe, take photos and relish in peace before heading back to reality.