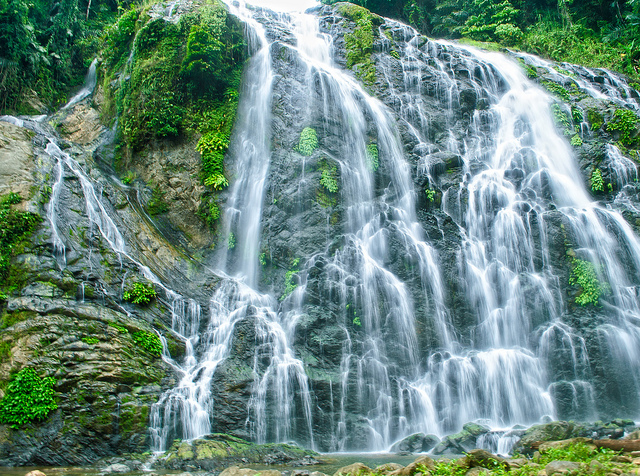 Visiting Monkayo: A Land in Compostela Valley Hailed as Filled with Gold

An agricultural town around 120 kilometers away from Davao City, the regional center of Mindanao, Monkayo is known for the gold-rich Mt Diwata. But apart from the rich gold ore deposits in the 1,000-meter high range, there are other aspects of Monkayo that make it worth the trip.

Things to See and Do in Monkayo

Just like any other village in most of the Philippines, there are traces of Spanish influence like celebrations during the respective day of their patron saint. These events are called fiestas and there are a couple of them held in Monkayo.

There are no direct flights to Monkayo and you will have to go through quite the long travel to get here. That being said, here’s how to reach Monkayo:

When fun and adventure is what you’re looking for, add Monkayo to your list of must-see destinations.