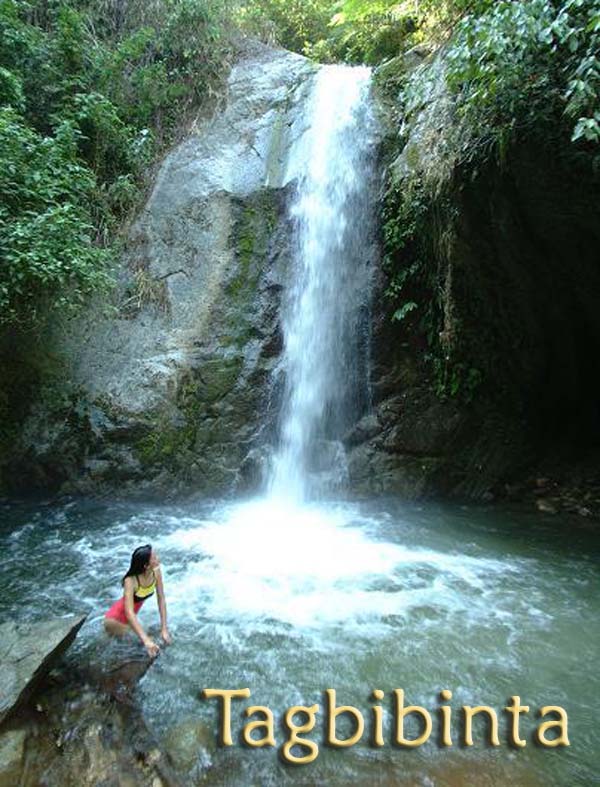 A mix of flat, rolling and mountainous terrain, Compostela Valley is primed to be an outdoor lover’s delight. But while it may be as such, there is much more to the region than just its outstanding natural beauty. It’s one of the four newly created provinces in the Philippines, the others being Dinagat Islands, Zamboanga Sibugay and Davao Occidental.

Located in southeastern Mindanao, Compostela Valley was once part of Davao del Norte. And while it is most famous for being a gold mining industry, there is so much more allure to the area than just that. Compostela Valley is also a land with a diverse landscape and a rich culture.

Congressman Lorenzo S. Sarmiento, Sr had a vision of creating Compostela Valley into a separate province from Davao del Norte. He was also the one responsible for separating the large island of Davao into three: Davao Oriental, Davao del Sur and Davao del Norte. He believed that the sheer size of Davao del Norte hindered the realization of the full potential of the province, and as such, he filed a bill seeking to create a new province comprised of Mawab, Maragusan, New Bataan, Nabunturan, Montevista, Monkayo and Compostela. However, he died without having seen this become a reality.

Sarmiento’s son, Rogelio M. Sarmiento, who succeeded him in Congress saw the bill signed into law. On January 30, 1998, President Fidel V. Ramos signed Republic Act No 8470 and by March 7 of the same year, the law was ratified through a plebiscite conducted in the 22 municipalities of the mother province.

1 thought on “Compostela Valley – A Haven of Captivating Landscapes”