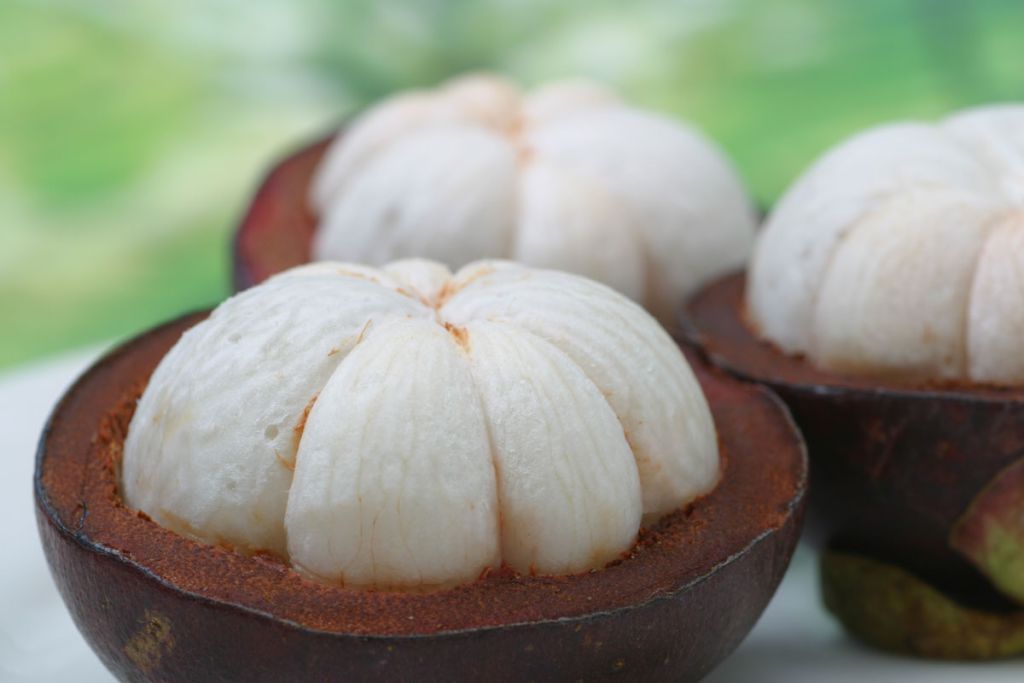 Davao is famous for a whole lot of things. For one, it’s one of the most silent places you’ll ever visit during the holidays. Why is that? Well, people are not allowed to set off fireworks of any kind. Instead, folks use whatever noisemaker they can to celebrate a particular occasion.

But other than silence, Davao is also known for being the home of Mt Apo (the king of Philippine mountains), waling-waling (the queen of orchids) and the Philippine Eagle (king of birds).

Located in an area that is relatively typhoon free, Davao is also popular for the fresh produce and vegetables sold all year round (it’s famously called the “Fruit Basket of the Philippines”). So, when you’re in the city, don’t forget to pass by the market to try some of these fruits:

This is without question the fruit that most people would associate with Davao. In fact, when you ask someone from the country what they would think of when someone mentions Davao to them, most likely they would answer “durian.”

You’ll probably recognize a durian fruit straightaway. It’s big and it’s thorny. And when you factor in the pungent smell, you know you’re facing the most notorious fruit man has ever been gifted with. It’s also got a reputation for being quite a polarizing edible: you either love it or hate it. There is no in between.

Andrew Zimmern, host of Foods, even describes the fruit as something that “tastes like completely rotten mushy onions.” Durian lovers, on the other hand, would describe the taste to you as sweet and creamy.

Then again, how can you form an opinion on the fruit if you don’t try it, right? So, be a brave soul and test out this fruit! Or, if you really can’t stand it, there are durian candies sold that you can try, but it doesn’t really compare to the real thing.

When you want to avail of these fruits in large quantities, come during their peak season which is around August, which is also about the time for Davao City’s Kadayawan Festival.

Just like durian, the rambutan is another thorny fruit. Interestingly enough, the name actually comes from a Malay word that means “hairy.” Then again, when that hairy exterior is peeled off, a fleshy, tender fruit is revealed. The taste skirts between sweet and sour.

Rambutan is also a close relative of other tropical fruits such as lychee, longan and mamoncillo.

While very highly enjoyable to eat, a lot has been said about the medicinal benefits of this purple-colored fruit. Notorious for its capability to stain clothes when not careful in peeling its rind, mangosteen is not just delicious and juicy – it’s even more.

Mangosteen is very low in calories and has no saturated fats or cholesterol. It’s also rich in dietary fiber and can be a good source for those who don’t want to put on excess body weight. It’s also rich in Vitamin C, as well as minerals such as copper, manganese and magnesium.

Quite similar looking to durian, marang also bears a strong smell but somewhat fragrant. The fruit – comes in the size of seeds – is rather tasty too. And just like the durian, you’d have to hack into the rind to reveal the small, fleshy seeds.

Unlike durian, the seeds of a marang fruit are easier to pick off. The fruit is also filled with nutrients: protein, carbohydrates, fiber, calcium, iron, phosphorous, iron, retinol, beta-carotene, vitamin A and C, thiamine, riboflavin and niacin.