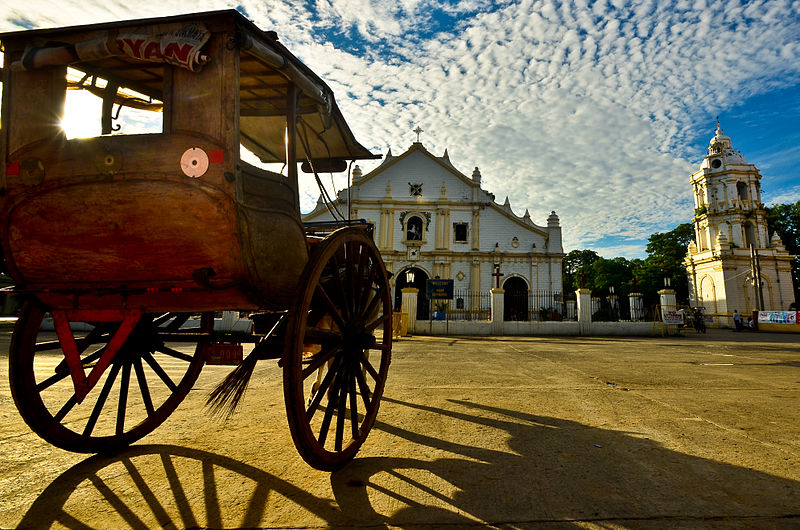 There’s no question that the old town feel of Vigan is what makes it really appealing to visitors. Apart from the nostalgic feeling you get of the past when you visit, the town is not short on things to do, see and eat. Vigan, the capital city of Ilocos Sur, is one of the best surviving historic cities in the entire Philippines.

With much to explore, staying for just a day wouldn’t cut it. There’s lots of things to be delighted in, especially if you love history. In Vigan, kalesas (horse-drawn carriages) remain a mode of transport and the ancestral houses are aplenty.

Why Should You Visit Vigan?

How to Get to Vigan?

How to Enjoy Vigan?

Vigan is very blessed when it comes to historic sites and these shouldn’t be missed. Of course, if you’re up for a culinary adventure, you’re definitely in the right place too.

1 thought on “The Appeal of Vigan, Ilocos Sur”