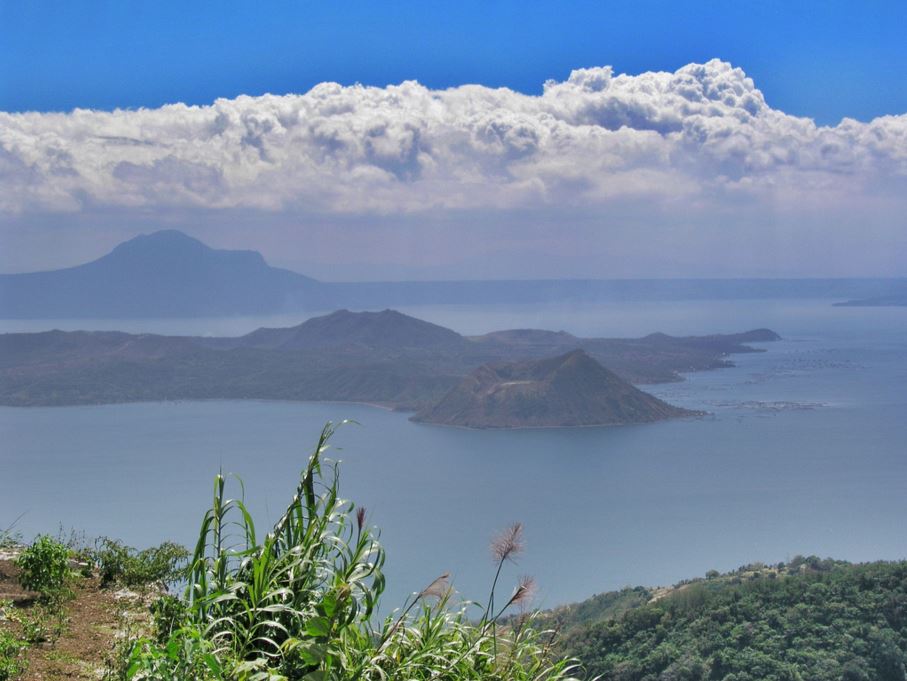 Having 7,107 islands scattered among Luzon, Visayas and Mindanao, it will not be a surprise to discover that the Philippines has many bodies of water, including lakes and rivers. Here are the 5 amazing largest lakes in the country:

This is considered the largest lake in the Philippines, situated between two provinces, Rizal to the north and Laguna to the south; located in the east of Manila. Its name is Spanish for “Lake of Bay”, a town in the province of Laguna. It is a large, shallow freshwater body with an area of 911 square kilometers and a shoreline of 220 kilometers. It also has 21 tributaries, including Marikina River, Pagsanjan River and the Balanak River.

This second largest lake in the Philippines can be found south of Marawi and northwest of the Butig Mountains. It goes out to the Agus River and has an area of 354.60 square kilometers. Lake Lanao also serves as a reservoir for the hydroelectric power plants that supply 75% of electricity to Mindanao. Its mean depth is recorded to be at 60 meters and can reach up to 112 meters deep. Said to have been a result of a tectonic-volcanic damming and the collapse of a large volcano, the second largest lake is considered as one of the 17 ancient lakes in the world.

One of the must-see lakes in the country is the third largest lake and also where the world’s smallest volcano in the world, Taal volcano, is located. With its breathtaking view, this is one of the most popular lakes visited by tourists. Just a 2-hour ride to Tagaytay from Manila, one can reach the island in 30 minutes on a boat. However, there is a 1.7 kilometer trek to reach the view point of the volcano. Many tourists pay extra for a guide and a horse ride to reach the destination which will take another 30 minutes.

Between Agusan del Norte and Surigao del Norte, one cannot miss the enchanting Lake Mainit, the fourth largest lake in the country at 173.40 square kilometers and a depth of 223 meters, the deepest of the lakes and surrounded by mountains. This lake is also considered a sanctuary of migratory birds and marine life and widely known for a bountiful catch and its pristine waters. It is also a means of livelihood for fishermen and farmers alike. Water activities such as boat racing and kayaking are also popular for the locals and tourists, making the lake instrumental to tourism.

Located in Oriental Mindoro is the fifth largest lake in the archipelago. This is a freshwater lake which rises up to 20 meters above sea level and with an area of 1,825 hectares. The lake is 14 kilometers in length and 6 kilometers in width. Its deepest depth can reach up to 45 meters. The lake is rich in flora and fauna with around 15 species of birds considering it home. It is also where the endangered freshwater crocodile species “Crocodylus mindorensis” can be found. The Naujan Lake National Park is perfect for bird watching where tourists can spot whistling ducks, purple herons and hawks, among the winter birds in the area. Visitors can also use the picnic tables found in the park after a afternoon of bird watching. The lake is accessible from Manila via a two and a half bus ride to Batangas Port and a two-hour ferry ride to Calapan City Port.