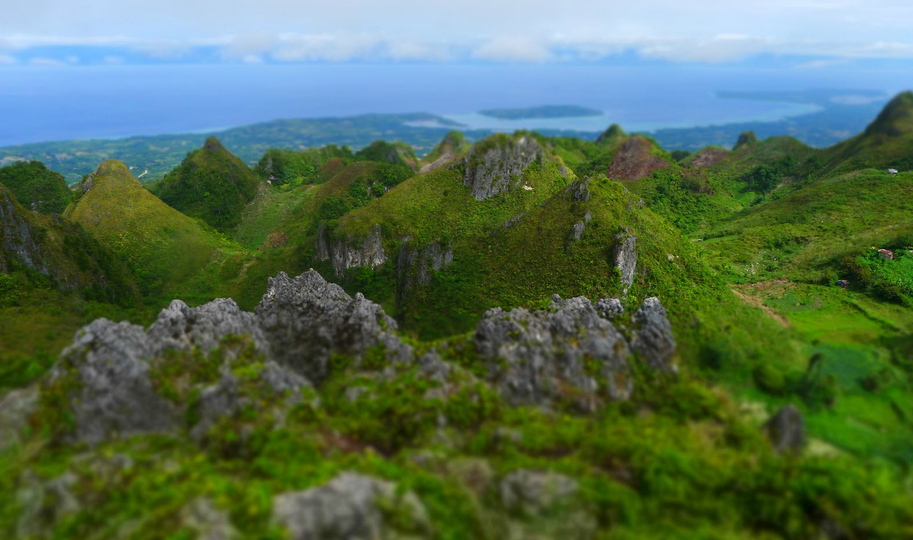 While the rest of the country runs from warm to hot, some areas remain comfortably cool. Being an archipelago, the Philippines not only have a diverse mix of people and culture, but destinations as well. Aside from beautiful beaches, it also has mountain resorts that provide a cool refuge during the hot summer months.

Officially known as the City of Baguio, this place in the province of Benguet in northern Luzon is probably the most popular mountain getaway in the country. It is probably what a majority of the locals know as a place with cooler temperatures and amazing weather. Due to its high elevation, it has a subtropical highland climate with temperatures that is usually about 80C. In the past few years, however, Baguio has reached an all-time high of 30.40C, which is very unusual for the city.

This town in Ilocos Norte is fairly small and, for the lack of a better word, cut off from the rest of the province in terms of development. But this shouldn’t be seen as a bad thing, since this allowed the locals to preserve their very old traditions. In fact, the minorities that live in town still bury their dead in their backyard and superstitious beliefs are still popular. Adams is surrounded by the municipality of Pagudpud on the north, Vintar on the south, Dumalneg on the west, and the Provinces of Apayao, Cagayan and Kalinga on the east.

A highlight of Adams is the new ecotourism destination, Adams Wildlife Critical Habitat. The 3,250-hectare forest that has remained intact is a living museum of biological diversity. It houses dipterocarp trees that play a vital role in maintaining the forest’s ecosystem. In a recent assessment conducted by the Department of Environment and Natural Resources, the forest has a stunning flora and fauna, including 76 species of endemic birds, civet cats and rare amphibians.

Located 3 hours away from the City of Cebu by bus is the Town of Dalaguete where Mantalongon is one of its many Barangays. It is dubbed as the Summer Capital of Cebu province because of its cool temperature that ranges from 18 to 250C in the month of November to January.

Due to the favorable temperature, locals can grow high quality vegetables, which is why Mantalongon is also known as the Vegetable Basket of Cebu. Every day, it delivers tons of vegetables to the local market in Cebu City.

When visitors come to Mantalongon, however, they usually don’t buy vegetables to bring back home, but to scale the various mountains found in the barangay. Located in the vicinity of Mantalongon, Osmena Peak is known as the highest peak in Cebu province, standing approximately 1000 m above sea level. Close to it is the Mercado’s peak, which is much lower in height, but just as fun to scale. Enjoy the most spectacular view when you reach the top.

If you’d rather go spelunking than mountain climbing, you can check out the Kulabyaw Cave and the Kampakas Cave. Also, don’t leave the area without getting a glimpse of the Rock Formation outside the borders of Mantalongon, which you can also climb if you are so inclined.

Ready to experience the cooler side of things in the Philippines? Check out these mountain resorts and many others.