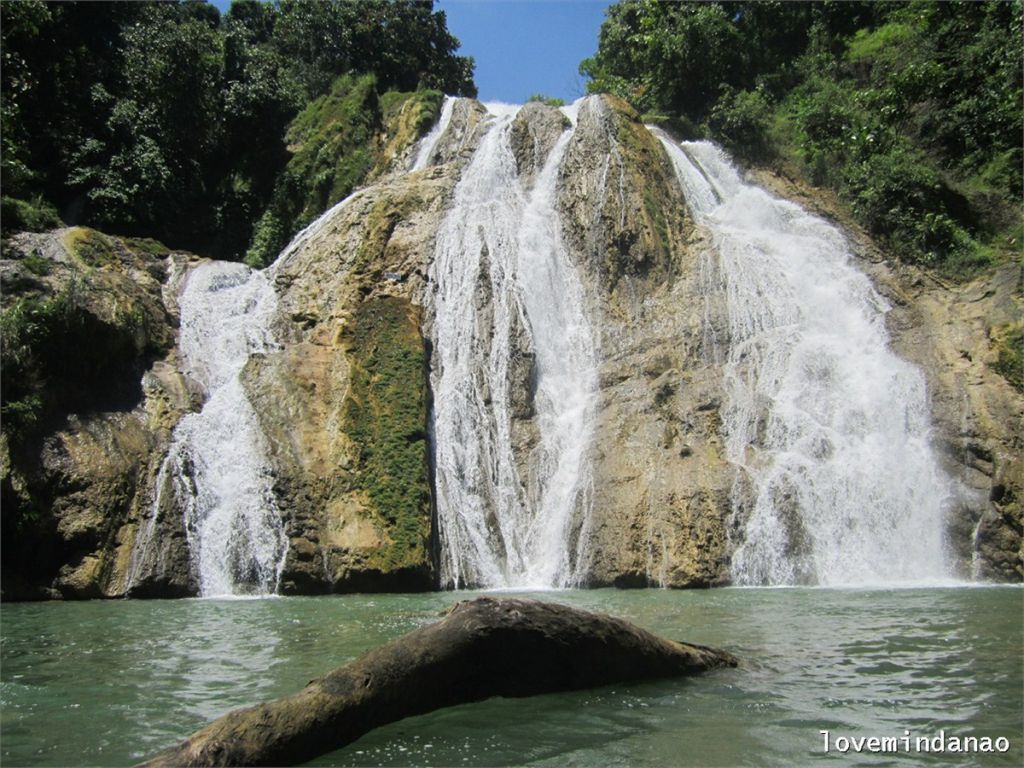 The name Agusan means “where the water flows” in Manobo. The Agusan River flows through the provinces of Agusan del Sur and Agusan del Norte and provides fertilization for the lands all year.

Agusan del Sur is home of the proud and brave Agusanons, who are descendants of the Visayan people. They share the same cultures and traditions of the Agusan Valley, including being religious and industrious. Although the land is multi-ethnic and has a diverse culture, the five tribal groups that inhabit the province: Aetas, Mamanwas, Bagobos, Higaonons and Manobos, people live harmoniously here.

The province of Agusan del Sur is located southeast of the Philippines, around 850 kilometers away from Manila, the country’s capital. Its total land area is 896,550 hectares, making the province the fourth largest in the Mindanao region. The land has an elongated basin formation with mountain ranges and swamps and lakes. Its climate is classified Type II, which means there is no dry season with pronounced rainy period between October to January. This is why it is known for its thriving agricultural sector, producing 46% of the CARAGA region’s rice and 96% of its corn. Agusan del Sur’s population in 2008 was 617,854, ranking 43rd out of 81. The province has 13 municipalities, 318 barangays and 2 districts. Spoken dialects include: Visaya, Manob, Hiligaynon, Butuanon, Muslim and Kamayo.

Aside from being blessed with a rich soil, Agusan del Sur also boasts its very rich biodiversity. It enjoys modernity amidst its traditional rural and countryside appeal. No wonder the province has become a haven for tourists as well as investors. Some of the things that you should see here include:

– spanning 14,000 hectares across the Agusan River, this protected marshland is the largest in the whole Asia. During the months of November to January, purple herons, sea eagles, storks and other migratory birds from Southeast Asia can be seen here, making it the perfect time to visit the Agusan Marsh Wildlife Sanctuary. This sanctuary was formally included in the Ramsar List Wetlands of International Importance in 1999. Today, it is home to some of the world’s endangered animals, including the golden-crown flying fox, silvery kingfisher crocodile and many others.

– this centuries-old tree is 65 meters high and can be found in Algeria in San Francisco, Agusan del Sur. The To-og tree (scientifically known as Combretodenton quadrialatum) belongs to a specie that only thrives in Mindanao. Although loggers tried to cut in years ago, its hard and cross-grained lumber made it difficult for conventional axes and hand saws to penetrate it. Today, it stands proudly by the roadside, as if reminding everyone that passes by it the importance of preserving the environment.

– this is located in Sitio Kalingayan in Barangay Consuelo. If you enjoy warm baths, then the hot water here will definitely make you feel relaxed. Locals even believe that it can cure illnesses like arthritis.

– it is known to locals as Aningaw Cave, which means “echo” in Manobo. The cave’s exterior is made up of high-rise rocks of gothic design, while its interior has huge chambers that are strengthened by centuries-old stalactites and stalagmites. One of the chambers portrays the image of the Virgin Mary. The area of the cave is about 5,000 sqms.

There are also many adventures that await you in Agusan del Sur, including the following:

The Philippines is home to many hidden paradise, and Agusan del Sur is just one of them.