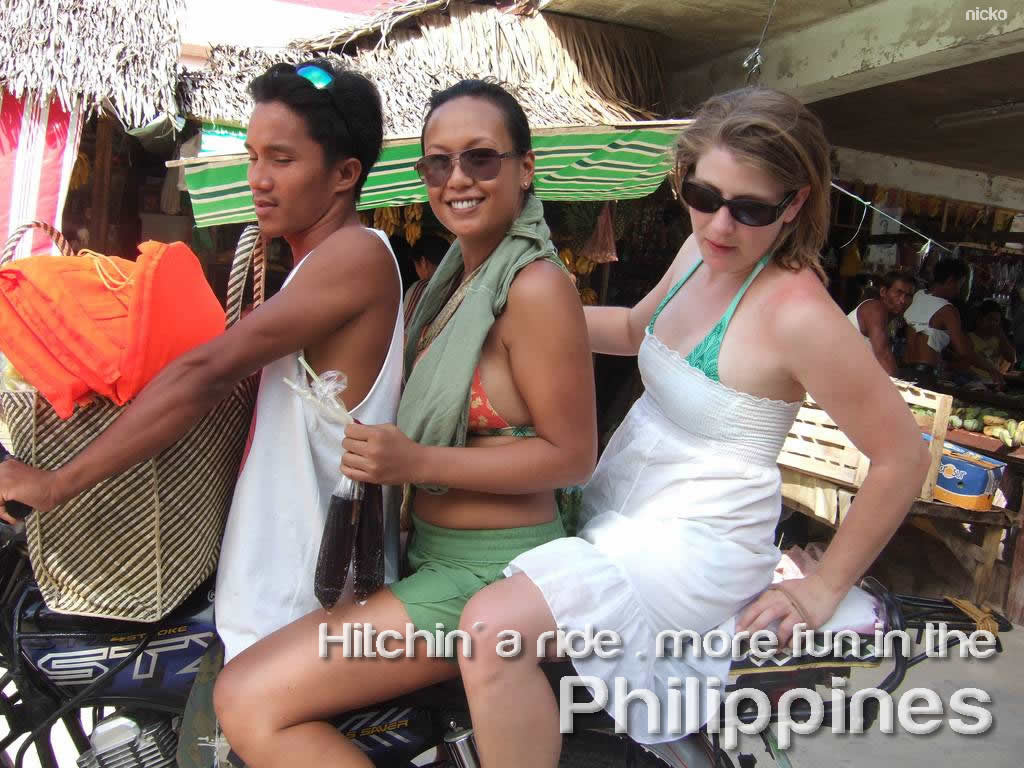 MANILA, Philippine –  The Department of Tourism (DOT) welcomes the President’s signing into law the rationalization of the Common Carriers Tax (CCT) that was imposed on international air carriers.  The President has signed into law the bill removing the 3% common carrier’s tax on foreign airlines operating in the Philippines. This law will reduce the prices of tickets, bring more tourists to the Philippines and generate significant job-creating activity for our tourism industry.

DOT in a press statement said  that this will certainly help improve and enhance the country’s competitiveness in the international travel arena. May this enhancement serve as an invitation to international air carriers, especially those covering long-haul routes, to make the Philippines a part of their primary route offering to the world and one of their major and exciting destinations. This is just one of the reform measures being undertaken by the Aquino Administration and the DOT, in coordination with other agencies, in improving market access and connectivity to the Philippines towards the achievement of 10 million foreign visitor arrivals by 2016.

We would like to thank the Senate and House of Representatives for championing this important piece of legislation, DOT said.