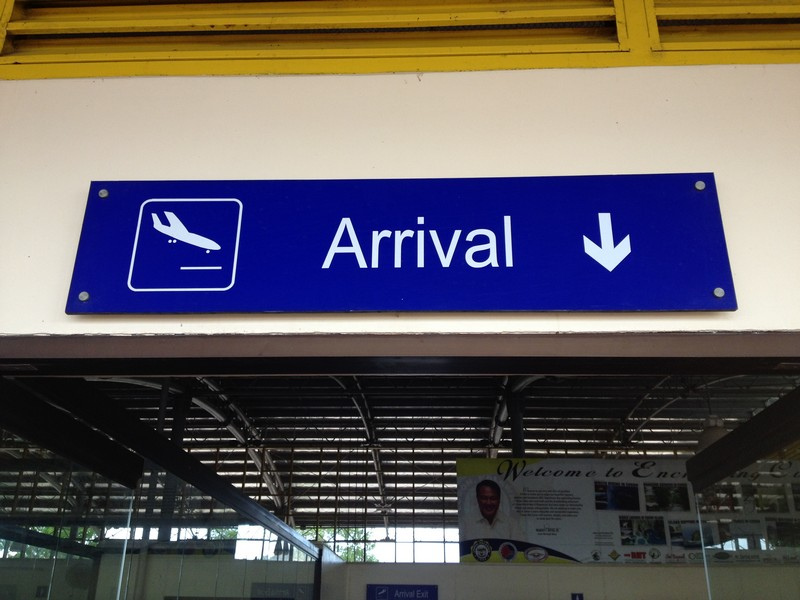 CEBU, Philippines— The domestic tourism target for 2016 was raised to 56.1 million travelers from the original target of 35.5 million.  The new goal was announced by President Noynoy Aquino during the inauguration of “The Mactan Newtown” by property developer Megaworld in Cebu.

He excitedly shared that the revisions are a result of the good news he received from Tourism Secretary Ramon Jimenez.

“By then (2016), we expect that we will need more than 37,000 additional rooms in our destination clusters, which includes Cebu,” Aquino said.

He cited as an example Megaworld’s P20-billion Mactan project, which covers 20 hectares of prime property, which is a mixed-use special economic zone, and thus enjoys tax incentives and holidays for investors.  He said that part of this complex will include a hotel, which will help us provide the rooms to reach our revised target for domestic and international tourists.

Megaworld chairman Andrew Tan said: “In the next five to seven years, we are investing P20 billion in this township to build luxury residential condominiums, office towers, a world-class lifestyle mall, our very own Richmonde Hotel and, soon, a sports and leisure facility.”

The Department of Tourism is optimistic that it could hit the mark set by the President for 2016.