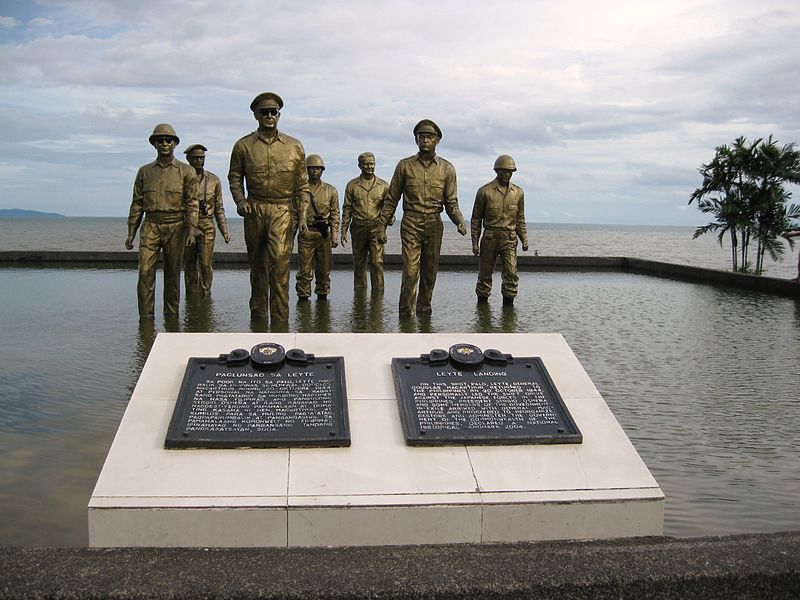 Rich in history and home to most government offices in Region VIII, Palo in Leyte is a bustling little municipality that offers a slow-paced but enjoyable trip. It is also believed to be a sacred place by clerical observers of the Roman Catholic church as it is where the Archbishop of Leyte resides. Plenty of tourists flock here, mostly for its historical and religious sights.

Attractions to See in Palo

Leyte is the home of coconut wine called ‘tuba‘. In Palo, you can find a special kind of tuba known as ‘bahalina’, which is aged for 6 months to several years and is a prized liquor at special occasions. The recipes and techniques used in making bahalina are secrets guarded by families. Have a taste of this smooth coconut wine or buy a bottle as a gift for friends back home at one of the wineries or tuba stores. Those who have tried this drink can’t seem to forget its deliciousness, and quickly make their own ala General MacArthur “I shall return” promises to have another taste of Palo’s famous bahalina.

How to Get to Palo

Coming from Manila or Cebu, you can take one of the air liners that fly to Tacloban City. If you prefer to travel by land coming from Metro Manila, there are buses going to Tacloban leaving from terminals at Cubao and Pasay. From Tacloban, you can take a bus, van, or taxi to get to Palo.