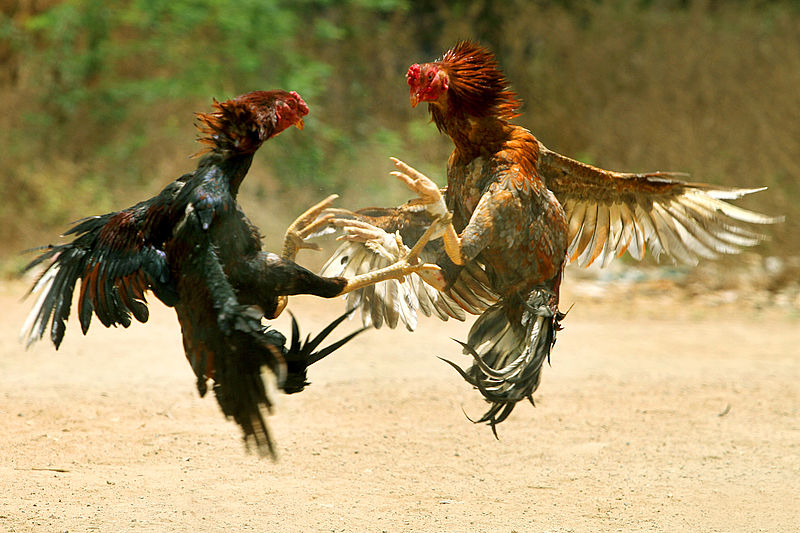 Carigara is a 2nd-class municipality in the Province of Leyte in the Philippines, particularly located in the northern part right on the shore of Carigara Bay and surrounded by wide rice fields that fan out towards the mountains in the distance. It has a population of 47,444 people according to the 2010 census.

Carigara is a worthwhile place to have a holiday in. Here are the extraordinary things you can experience while at it:

Carigara has been celebrating its town fiesta every 16th of July since 1595 in honor of Santa Cruz del Triunfo, also known as El Triunfo de la Santa Cruz. This is a huge cross with the image of Jesus Christ nailed to it, dominating the main altar of the municipality’s parish church—the traditional place of honor for a town’s titular or patron. The 3 chapels dedicated to the 3 Santa Cruzes in Carigara are: the Santa Cruz (Invencion) on Real St. next to Farmacia de Guzman, who is venerated as the Patron of the Baybay District; Santa Cruz (Exaltacion) at the corner of Exaltacion St. and Real Extension St., which is venerated as the patron of the Ponong District; and Santa Cruz (Triunfo) on Triumfo St., Sawang District, particularly located on the right side of the street between Del Carmen and San Roque Streets.

This is an annual festival of animal jousts that features water buffalos or “carabaos” fighting (locally called pasungay) and horse fights (locally known as paaway). Thousands of spectators, including local and foreign tourists, watch this activity in awe as the carabaos lock horns and try to push one another until one of them gives up and flee from the pursuing winner. Unlike the original turugpo in the past, the paaway has been included in the festival over the recent years, and this involves two stallions, or male horses, kicking or biting each other to submission in front of a mare, or a female horse, which is displayed purposely to trigger the fight. Some people in the crowd were reportedly hurt with minor injuries, but this is a usual occurrence in the event when they breach the security line to get a closer look at the fighting animals.

This attraction also takes place during the turugpo and is a different kind of cockfighting, where tourists and residents place their bets on any of the 10 cocks that are let loose to fight simultaneously in a makeshift arena. While the losing owners tend to their wounded fighting cock, the winning cock is the one left standing.

Located in Barangay Bislig, 0.5 kilometers west from the municipality center, the Balai Constancia is a homely country house with an outdoor pool and restaurant. It features dormitory and private rooms with air conditioning, as well as free private parking and karaoke.

Now that you know some places that are worth visiting in Carigara, you can start making your itinerary for your holiday in this wonderful but humble place in the Philippines. Enjoy your trip and stay safe!