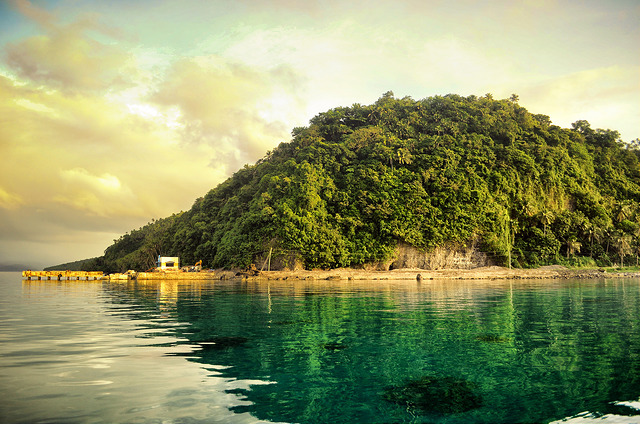 When it comes to recommending the best diving spots in the Philippines, our brains automatically jump to Anilao in Batangas, Malapascua in Cebu or Tubbataha Reef in Palawan. But do you know that there’s a gem of a diving spot in a town called Padre Burgos in Southern Leyte?

Padre Burgos is already famous for its white sand beaches including Tangkaan Beach, Likay-Likay Beach and Bukana Beach. On top of that, the group of colorful corals found in the area make the underwater scenery a must-see.

One of the best places to go diving is at Barangay Santa Sofia. What makes this a great underwater adventure are the clear waters, the coral reefs, the deep wall dives and of course, the amazing marine life which include anemone, lion fish and sea snakes. Although whale sharks have been spotted in the area, you’re more likely to see sea turtles.

But other than diving, what other adventures await someone who wants to see Padre Burgos?

Things to See and Do in Padre Burgos

Getting to Padre Burgos

You can get to Leyte from either Manila or Cebu. Book a flight bound for Tacloban and from there, board a bus headed for the southern portion of Leyte. Ask the driver or conductor to let you off at Padre Burgos. The total trip time is around three hours – again, depending on various conditions.

Padre Burgos might not have the allure of other top diving spots in the Philippines, but it is a wonder of its own.