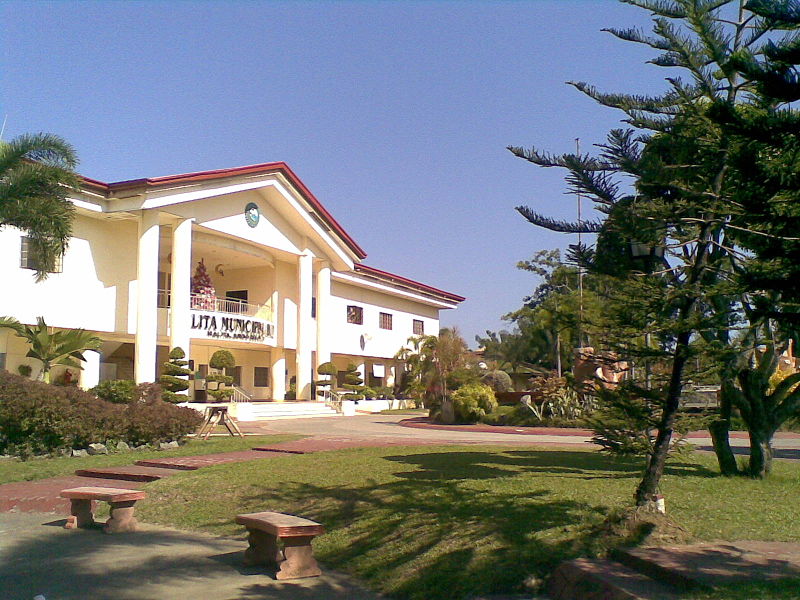 A first-class community, Malita serves as the capital of the province of Davao Occidental in the Philippines. It is known for the heritage of its people and tribes, as well as its various cultural arts. These are the main reasons why this place is visited by tourists who want to experience rich cultures traditions.

Origin of the Municipality’s Name

According to stories by folks in this place, the name “Malita” was taken from the Spanish word “maleta”, which means suitcase. Purportedly, Don Mariano Peralta, a veteran of the Spanish-American War who ventured to the place, decided to live on the vast fertile plain across a river. While bodily fording the river with his suitcase in hand, the strong current tipped his balance, and his belongings was swept by the water. His shouts of “maleta! maleta!” then attracted the attention of the natives who responded and retrieved his vanishing suitcase. Unwittingly, the natives then thought of the words he shouted referred to the land he intended to settle in, thus the name of the place.

The oldest community in Davao Occidental, Malita dates back years before being formally declared as municipality on November 17, 1936. It is presumed that the place already existed long before the Philippine Commission Act was passed because Laws of the Moro Province that mentioned it dated December 10, 1904, stating that it existed as barrio of Sta. Cruz long before Americans came to Davao.

President Manuel L. Quezon proclaimed Malita into a municipality, where Marcelino Maruya was appointed as the first mayor. Waves of migrants from Visayas then came and followed by those from Luzon, increasing its population until it became as the most populous municipality in the province.

Malita is the main economic center of Davao Occidental, and its main industry is agriculture and fishery. Though far behind other big urban centers in its vicinity, such as Davao City, General Santos City and Digos City, the municipality still serves as a major urban center of the province. And because of its rapid and continuous economic activity, it is expected that Malita will become a component city for years to come.

The municipal officials consist of the congressman, mayor, vice mayor and councilors. It is subdivided into 30 barangays, which are headed by their chairmen. Its biggest proposal to date is the biggest government office in Davao Province.

Malita offers education from the elementary to the tertiary levels. Among the most prominent educational institutions here are Southern Philippines Agri-Business and Marine and Aquatic School of Technology, Adventure College of Malita, Mindanao Savers Technological Institute and Seng Pek Chuan Academy.

If you want to have the best travel experience in this beautiful place in the Philippines, you should plan your itinerary way ahead of your travel dates. You can find useful information from official sites, such as the http://www.malita.gov.ph/for-residents/about-the-lgu/tourism.

1 thought on “Malita, Davao Occidental: A Good Place to Visit in the Philippines”