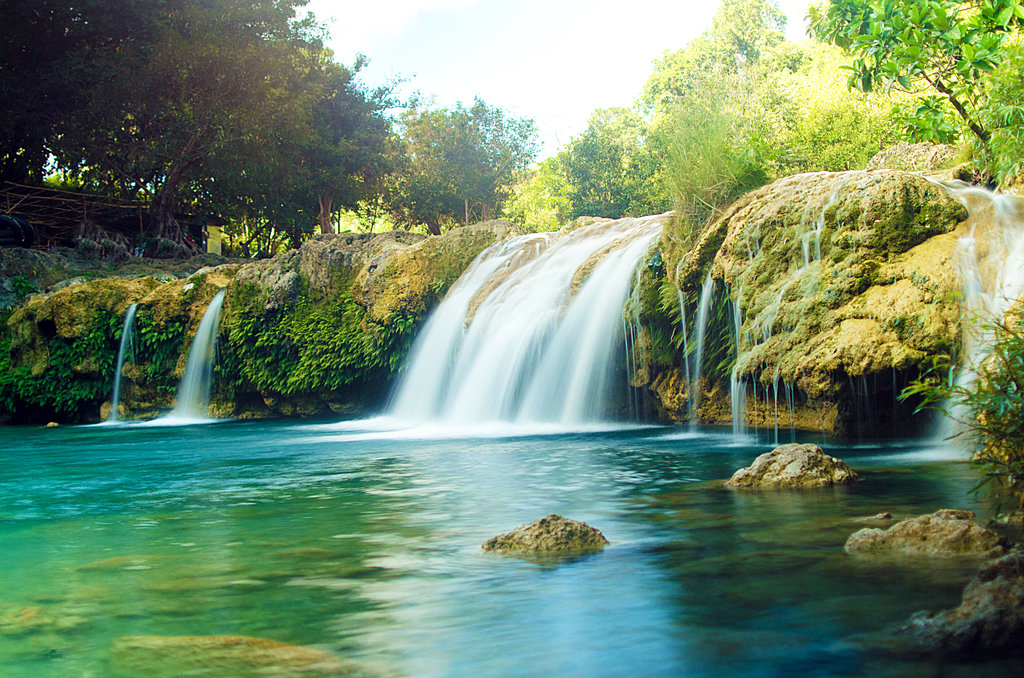 Pangasinan is an outdoor enthusiasts’ dream. It is blessed with many natural wonders, the Hundred Islands National Park being one. And about an hour away from the park in Alaminos is the great escape called Bolinao.

Way before Boracay made its mark as one of the most popular beach destinations in the Philippines, people flocked to the shores of Bolinao. But despite the lure of the south, a number are still drawn to the beauty of this remote town in Pangasinan.

What to See and Do in Bolinao, Pangasinan

This cave may be the best known in Bolinao, but there are two others called Wonderful Cave and Cindy’s Cave. The former is located in a residential area while the latter also features an underground pool.

Getting to Bolinao, Pangasinan

Pangasinan doesn’t have an airport as of this writing. Although there have been calls for the construction of an international one so getting to neighboring places such as La Union and Baguio becomes more convenient; a domestic airport has also been suggested in Alaminos. But for now, the best way to get to Pangasinan is by bus.

The duration of travel greatly depends on what time you took your trip. Since you have to board a bus in Metro Manila (Cubao or Pasay), and given the notoriety of traffic in the area, expect quite a long trip when traveling at peak times. A better time to leave would be between 9pm and 12mn when traffic has settled down a bit.

One-way fare is about PHP 470, making that close to PHP 1,000 for a round trip. Bus liners that ply the Manila-Bolinao route include Victory Liner (Cubao terminal) and Five Star Bus (Pasay terminal). The trips are scheduled hourly.

While you’re in town and have the time to spare, why not travel an hour to the Hundred Islands National Park in Alaminos? You’ll pay about PHP 70 to 80 for the trip and get to see a few of the famed islands around the park.