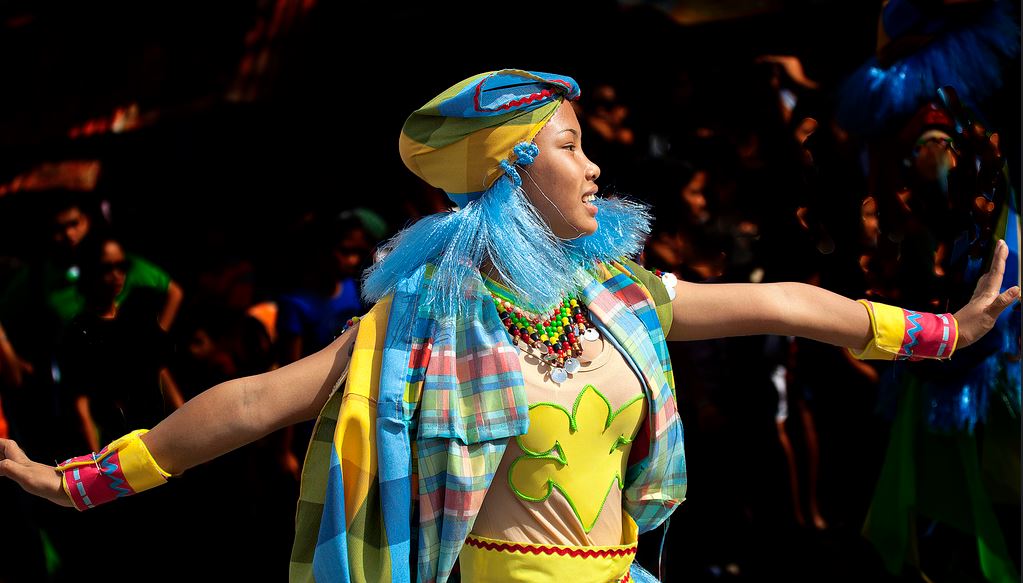 Bago City is perhaps one of the most underrated cities in Negros Occidental, being a close neighbor of the more popular Bacolod and a gateway to the south of the province. But for those who know less, Bago City is in fact a good stopover for the restless and the adventurous. Although a quiet, agricultural town (named as Rice Granary of Negros Occidental), Bago has a lot to offer, too, to tourists.

Private Resorts – Privately owned beach and mountain resorts offer a diverse selection of go-to places for relaxation and gatherings. Most of the resorts in Bago City provide opportunities to commune with nature with a great blending of man-made contemporary architecture and natural beauty of the immediate surroundings.

Manuel Y. Torres Coliseum and Cultural Center – With a capacity of 8,000, this massive structure was established in honor of Mayor Manuel Y. Torres who was much involved with numerous athletic events and recognition in the city. The museum is a living symbol of the excellence of the people of Bago in the field of sports.

St. John the Baptist Church – The church, built in 1891, features Mexican-inspired embellishments. It is one of the oldest in the province of Negros Occidental. The town itself was founded in June 24, 1575 by Augustinian priest, Father Geronimo Marin, but the church that stands today was only constructed three centuries later. It is a prominent landmark right across the city public plaza.

1898 Revolution Marker – This is a city marker built with stone by the National Historical Institute to honor the heroism of the people of Bago City. According to historical accounts, the Philippine flag was raised on the site on November 5, 1898, a few months after the country’s declaration of independence.

Old Bago Bridge – The bridge is 650 feet long and 40 feet above the water. It stretches over the Bago River connecting the Poblacion and Bago Ma-ao. This bridge has historical importance being the key route of the American forces who set out to Bacolod from Pulupandan in 1945. American soldier Theodore C. Vinther sacrificed his life securing the bridge and preventing the Japanese from blowing up the bridge in an effort to delay the Americans. The bridge suffered heavy damage in 1991 during typhoon Ruping.

Tan Juan Community Museum – Once the home of Gen. Juan Araneta, the house is one of the oldest and most prominent in the province. After its conversion to a museum, the structure now houses several artifacts in and around Bago, and those that depict the agricultural produce of the land – rice and sugar.

Babaylan Festival – The city holds this festive event every February in time of the Charter Anniversary of Bago. It is named after the traditional historian of ancient Filipino village called “babylan” who would be the go-to person for oracles, legends and other town trivia.

Feast of St. John the Baptist – The feast commemorates the establishment of the parish of Bago on June 24, 1575. Like many other festivals in the country, the Feast of St. John the Baptist is marked by fluvial parades, festive dances, colorful costumes, and lots of food. But what sets this feast apart is the partying on the beaches along with a sand sculpture competition.

Al Cinco de Noviembre/ Sigabong Sang Mga Kanyon Festival – The people of Bago commemorate the time when their ancestors faked a canon blasting to ward off the Spanish colonizers.