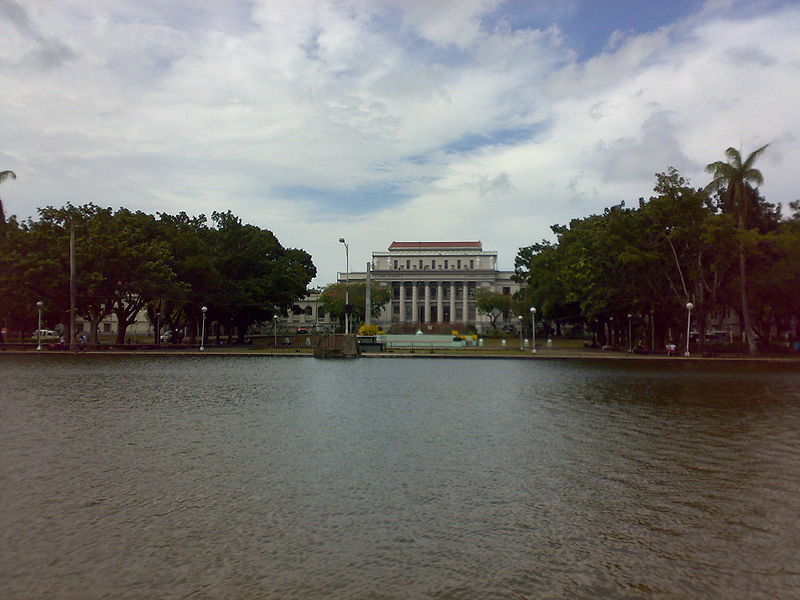 Bacolod is one of the most progressive cities in the Philippines. Not only that, it is also listed as one of the most liveable in the country. This city in the province of Negros Occidental is most famous for the Masskara Festival that is held every third week of October. Other than being a haven for tourists during the month of October, Bacolod offers other things of interest as well – whether it be a gastronomic adventure or a historical delight. That being said, here is a list of the top five attractions you can find in the “City of Smiles”:

1. The Capitol Grounds and Lagoon


This is situated along Lacson Street, which is the heart of Bacolod City. This is also where the Kilometer Zero marker is found, which is the point of reference for distances. The provincial capital complex is comprised of the capitol building and an artificial lagoon that is fronting it. If you’re the type that wants to get up and do some exercise even when on vacation, this is the perfect place to do it. Otherwise, it makes a great place for some rest and relaxation.

The Philippines was occupied by Spain for more than 300 years. And what that time came to an end, it left a string of structures that are just a thing of beauty. One of the oldest structures in Bacolod is the San Sebastian Cathedral that is located in the downtown portion of the city. The Baroque-style church may look simple compared to other churches that were constructed by the Spanish during their time in the Philippines, but its nonetheless a treasure from the past.


The Palacio Episcopal or otherwise known as The Bishop’s Palace is a structure located right beside the San Sebastian Cathedral. It was established by Father Julian Gonzaga 46 years before the construction of the cathedral. The building has a lot of history to it because it was where the Spanish military and civic officials hid during the Cinco de Novembre Revolution. The Palacio Episcopal is one of the architectural landmarks of Bacolod and is located along Rizal Street.


If you love to learn about the culture and heritage of the Negrense, you shouldn’t miss the Negros Museum. It features exhibits on the rich history of Bacolod. Among the exhibits in the museum are the replica of the Iron Dinosaur steam engine, the traditional boat called batil that measures 40 feet long and the gallery of folk and art toys from all over the world. Artwork by artists from Bacolod depicting life during the time before the Spanish came and the sugar boom are also displayed.


This was the residence of Don Alfredo Yulo, the Mayor of Bacolod during the comin gof World War II. The house is located by the sea. It was built during the early part of the 1900s. The Yulo family are part of a clan of politicians that helped shape Negros Occidental. A visit to the place gives you an idea of how the ancestral homes in Bacolod look like.


There are different ways to get to Bacolod, depending on where your starting point is.

You can reach Bacolod by air through Manila or Cebu. Airlines providing flights to Bacolod are Philippine Airlines and Cebu Pacific.

You can reach Bacolod by bus from Cebu. There are two options for this kind of travel:


You can reach Bacolod by boat from Iloilo. The trip will just take 45 minutes. The two vessels offering voyages to Bacolod include Ocean Jet and Weesam Express.


When you’re in Bacolod, don’t forget about the food. Bacolod is known for its grilled chicken and one of the places you can taste the very best is in Manokan Country. It’s a huge place with around 21 stalls or so that sell chicken.

One other Bacolod delicacy that you should try is napoleones. It originates from France and was brought over when the French came to Bacolod.