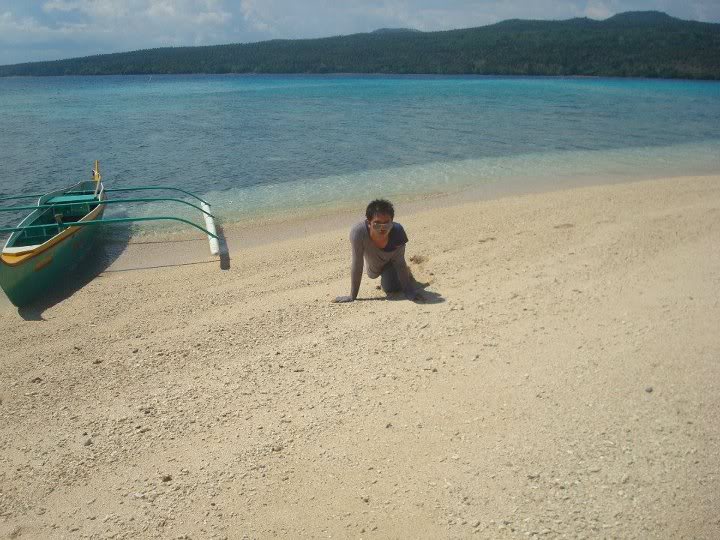 Vincenzo A. Sagun lies in the Baganian Peninsula and is around 60 kilometers away from the capital city of Pagadian. The town is bounded on the north by the municipality of Margosatubig, Maligay Bay on the southeast, Dumanquilas Bay on the southwest and Dimataling on the east.

Known as the biodiversity hub of Zamboanga del Sur, you can expect nature at its best when visiting the town.

Prior to becoming its own municipality, Vincenzo A. Sagun was part of Margosatubig. By virtue of Presidential Decree No 173, the town became a separate municipality in 1982.

Vincenzo A. Sagun is named after a Zamboanga del Sur Governor and Representative bearing the same name.

GENERAL DESCRIPTION OF THE TOWN

Of the 14 barangays of Vincenzo A. Sagun, 11 of them are coastal with most of the residents getting income from fishing. Vicenzo is noted for its rich marine resources with some spots being groomed to be prime tourist aquatic spots.

Vincenzo A. Sagun is politically divided into 14 barangays, and they are:

One of the featured products of the municipality is also related to fishing: dried fish. This product is exported to different parts of the Philippines.

GETTING TO VINCENZO A. SAGUN

To get to Vicenzo A. Sagun, you can opt for either land or sea travel. You can do both from either Pagadian City or Margosatubig, which has a commercial port.

Another option is to fly to Pagadian and then board public transport to get to Vicenzo A. Sagun.

Being a coastal town, recreational activities in the area involves the sea. One of the identified tourist spots in town is the beach in Barangay Ambulon. The barangay will benefit from the Tulong Panghanapbuhay sa Ating Displaced/Disadvantaged Workers (Tupad).

Tupad is a program is aimed at addressing poverty reduction through eco-tourism projects so that the poor and marginalized workers in a locality can benefit. In addition, the project is meant to conserve the environment and enhance the well-being of the local residents by rehabilitating the road by dredging the canal and planting some trees.

Another water-related activity to do in Vincenzo A Sagun is diving. If you’re into seeing marine creatures underwater, one of the best spots you can go to is the Vincenzo Sagun Dive Spot. It’s a 25-hectare diverse coastal and marine habitat part of the marine fish sanctuary established by the MLGU in the late 90s.

The dive spot suffered depletion in the past due to illegal and destructive fishing activities. However, an NGO called the Muslim Christian Agency for Rural Development – Community Service for Education and Economic Development stepped in to help. They were aided by the MLGU of Vincenzo A. Sagun and Western Mindanao Community Initiatives Project. Together, those organizations worked hard to recover the once great marine ecosystem population.

Through the efforts of many organizations, the aquatic garden city in Vincenzo A Sagun was revived.

6 thoughts on “Enjoying the Coastal Town of Vincenzo A. Sagun in Zamboanga del Sur”