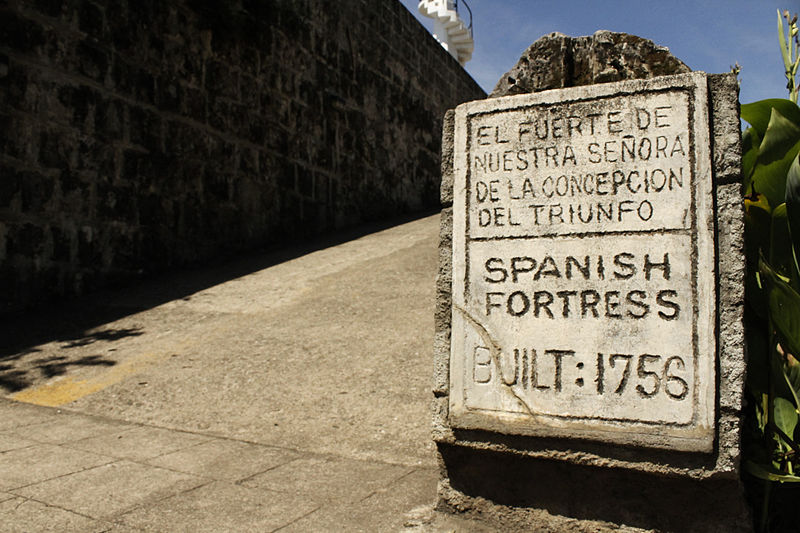 Nestled in the Panguil Bay lies a serene and simple city known as Ozamiz. At its north is the Mindanao Sea, and behind it is the looming Malindang Mountain, which serves as a protective wall against strong winds and typhoons. So what does this pretty city have to offer travelers? Yummy cheese sticks that are great for ‘pasalubong’ (take home gift), that’s for one. Aside from that, it also has plenty of tourist spots that you will have fun discovering.

What to Do and See in Ozamiz

There are several ways to reach Ozamiz. For those who prefer to fly, you can take a plane from Manila or Cebu. Just make sure to check the schedule because flights aren’t daily. If you want to take a boat, there are ferries from Dipolog, Bacolod, Iligan, Zamboanga, Cebu, and Manila. If you are coming from Pagadian or Cagayan de Oro, you should take a bus to Ozamiz.