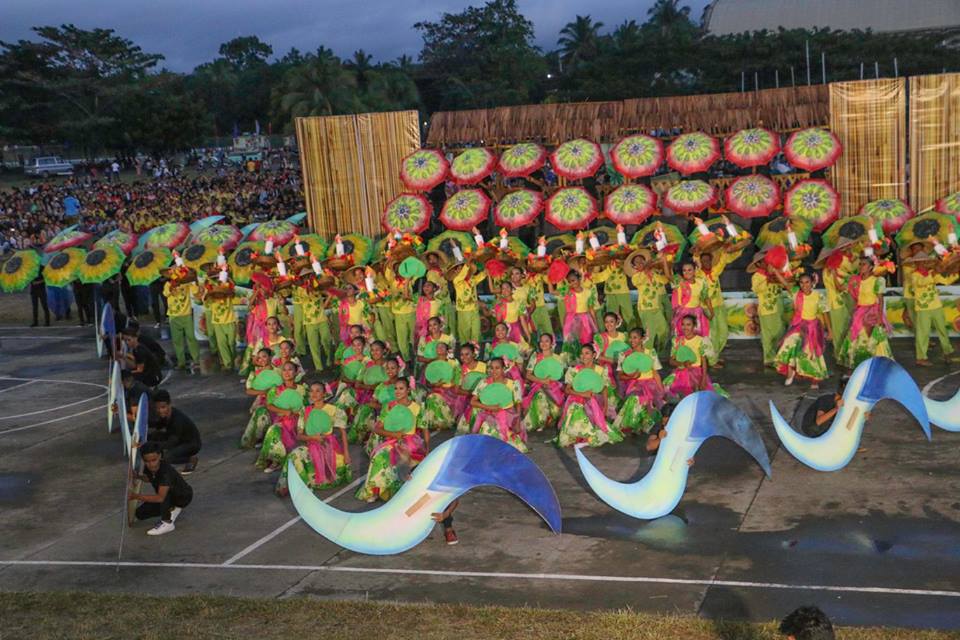 One specific location in the province Agusan del Norte that could easily describe the beauty of Mindanao is Cabadbaran City. Despite the small land area, there are lots of scenic spots that make it a promising destination in Caraga region. Lots of people, even the locals, are not familiar with this place yet, but this should be on top of their wish lists. Here’s a list of reasons why they must.

Part of the influence of the Spanish rule, are the century-old houses found within the city limits. They showcase some unique antiquities from furniture to personal belongings such as photographs of the family.

Cabadbaran is also home to the old documents and artifacts that describe the historical opulence of the city. In fact, it can be traced back to the 12th century in which villages can still be found along the waterways.

Almost every park dedicated to Dr. Jose P. Rizal, the national hero, are considered to be of slightly the same design. The city can be proud of what it has achieved though. The difference can be seen during the night.

Cabadbaran was also home to some treasures such as gold. This is due to the fact that it used to be a place where mining was thriving in the 1980s. For this reason, a mile-long tunnel was made to acquire this type of precious metal. Nowadays, tunnels of this type have been abandoned and only those with passion for adventure would take a peek.

Those who love nature can simply appreciate this farm because they can enjoy the beauty of horseback riding, camping, nature trekking, and some activities that can be done outdoors. For people who have the passion for horses, it is the place to be.

For eco-tourism advocates, Cabadbaran is something to look forward to. The city manifests an artificial reef that has been recognized as among the most successful sanctuaries of fish in the country.

For hardcore explorers and mountaineers, Mt. Hilong-Hilong is a tempting peak to climb. This is considered to be the highest mountain in the Caraga region with 2,062 meters in height above sea level.

Cabadbaran is very accessible by any means of transport. From the Butuan-Surigao route, the city can be so accessible via buses, vans and jeep or multi-cabs. Likewise, it can be reached by air via Butuan City for those who come directly from Manila or Cebu. On the other hand, those coming from the Visayas can take the Nasipit route or the Verano International Port and Lipata Port found in Surigao City.