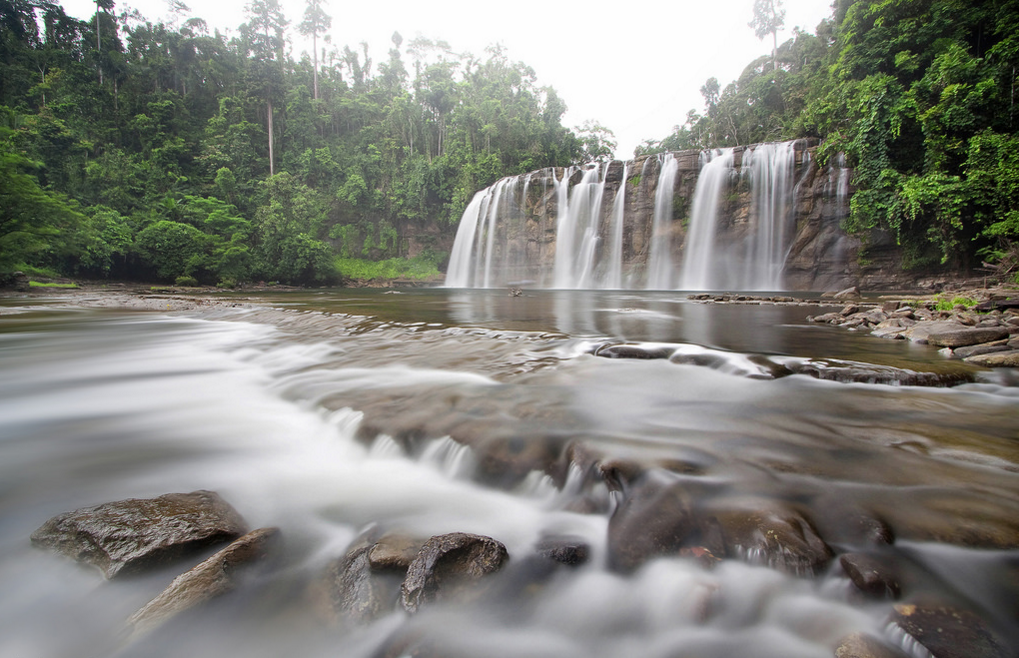 Located on the eastern coast of Mindanao, Bislig City is a charming place surrounded by lush natural forest and industrial tree plantations. The city faces the Pacific Ocean and stretches 40,503 hectares covering 24 barangays, nearly half of which are public forests.

Bislig City is both vibrant and livable and is becoming a leading eco-tourism destination in the Philippines. Described as a booming city on the bay, there are several attractions to keep you busy as you make your way through the easternmost city in the Philippines.

You have a couple of options in getting to Bislig City:

In Davao, board an air-conditioned van headed for Bislig City at the Ecoland Bus Terminal. Travel time is around four and a half hours.

There are aircon and non-aircon buses from Bachelor Express available that ply the Davao-Bislig route, and some of them leave as early as 2:00 a.m. daily.

From the airport, get to the City Integrated Bus Terminal and get on an air-conditioned van headed for Bislig City. The trip will take around three hours.

Bachelor Express has several aircon and non-aircon buses that ply the Butuan-Bislig route, and some leave as early as two in the morning on a daily basis.

You can get to Bislig City through Davao, Butuan and Tandag. See above for details on how to get to Bislig via Davao or Butuan. In Tandag, head to the City Bus Terminal and get on an air-conditioned van bound for Bislig; the trip will take approximately two hours and a half. Another option is to board a non-aircon or aircon bus from Bachelor Express which has daily trips to Bislig starting as early as 2 a.m.

1 thought on “The Sights and Wonders of Bislig City, Surigao del Sur”