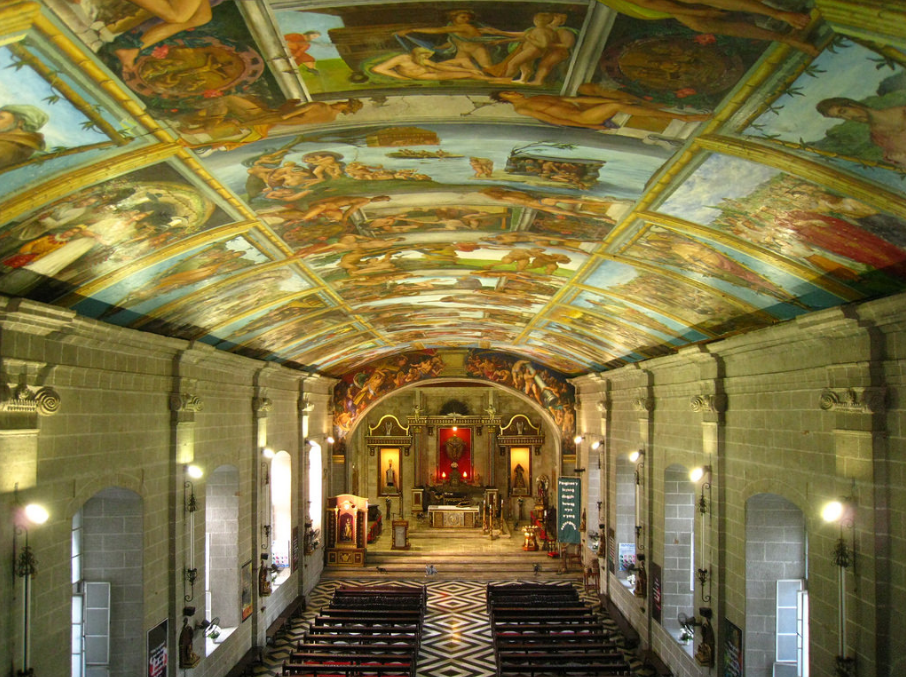 One of the most interesting places to visit when staying in Bulacan province in the Philippines is the municipality of Angat. Being a partially urban first class municipality, Angat has a lot to offer to its local residents as well as its tourists. Some may wonder what makes this town significant that it has become a major destination for local and foreign guests.

This town has acquired its name from the Tagalog dialect which means an elevated portion of land. It was first established as a town in 1683 through the effort of the Augustinian missionaries. Some reminiscent structures still stand in its place like the Angat Church with inscription dating back the year 1727 when it was first erected.

The mountainous landscape of the municipality has been its plus factor as it nestles the River of Angat or also known as Bulacan River. Significantly, this river circles around several provinces that are part of Central Luzon. The main basin of its water resource is the Sierra Madre Mountain Range, which is considered as the longest in the island of Luzon. Excess water coming from extreme rainfall will flow across various river connections in neighboring municipalities.

The hilly areas are also abundant with trees that are also sources of wood materials and timber. Likewise, its river area is also abundant in mineral deposits such as silica. Moreover, it has a high source of pebbles and rocks along the vast river area, which is perfect for garden landscaping and construction.

If you are planning to make a stop for this location, it is important to know some details about your mode of travel. Manila is one of the main hubs that connects to different provinces in the country. From there, you can use the public transports such as buses, minivans, rental cars and taxis. If you come from other routes in some of the major cities in the Philippines, you can always make Manila as your connecting point in order to get to Angat in no time.