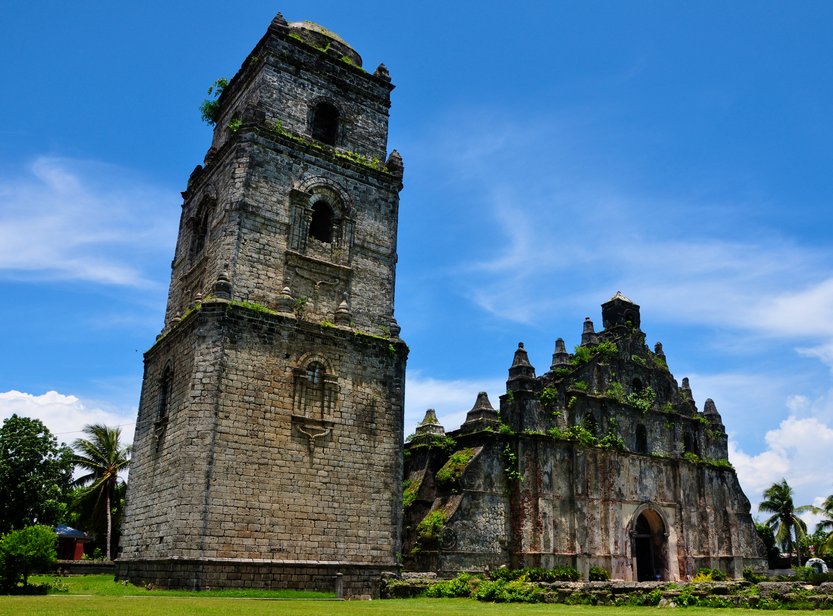 World Heritage Sites offer intense beauty that maintains the environmental balance of a region. When it comes to these places, the Philippines also boast of spots showcasing either unique formations of the Earth or high achievements of human thought and creativity. If this country is on your travel bucket list, here are 5 World Heritage Sites that you should see:

This is the country’s first inscription on the UNESCO World Heritage List and is an appropriate distinction for an island nation that traditionally looks towards the sea as its life-giving force. The place is important for its regional marine diversity that is known to exist in the Philippines. Stretching 33,200 hectares, it is one of the most outstanding reefs in Southeast Asia. It is also known for being a site of irreplaceable universal value.

Lying in the Saint Paul Mountain Range, which is 81 kilometers from the center of the city, this place is a natural wonder. It has geological features that are unique for a subterranean river and is said to be the longest in the world, measuring up to 8.2 kilometers.

Surrounding the river are various landforms, with the most impressive are the mountainous limestone plateaus, called karsts, which form the rugged landscape of the mountain range. There is also an extensive rainforest which is a habitat of diverse endemic (some endangered) species of flora and fauna.

Among the Philippines’s world heritage sites, the Rice Terraces have a powerful presence that makes them one of the most fascinating places in the country. Lying high in the Cordillera mountain range, their setting cannot be replicated anywhere in the country’s lowlands, or even anywhere in the world, for that matter.

The Rice Terraces unite man with nature, showing how man can shape landscapes to grow rice. Their sheer majesty communicates strength and uniqueness. Aside from the wind and rusting leaves, water flowing and other things here are worth a visit for a life-changing adventure.

During the 18th and 19th centuries, when the Spanish colonial era was at its height, Vigan was the third most important city after Manila and Cebu. It was the center of colonial power in northern Luzon, with a range of structures along streets and plazas, revealing a rich story. Its large and imposing buildings evoke religious and political power, and its grand homes speak of wealth, while others shout of means that are more modest. This town is definitely a living testament to the Spanish colonial era and a place that has strong cultural influence on what the country has become today.

This church was constructed in 1604 and was finally completed n 1710. It is one of the most outstanding “earthquake baroque” structures in the country, where the primary concern was designing it as earthquake-proof.

The church’s most prominent feature is the buttress phalanx that just out perpendicularly from its sides to make the walls stronger against earthquake damage. In fact, it has the most massive buttresses compared with any church in the country.

Aside from these places, there are also other heritage sites you should check out, including the Nuestra Senora dela Asuncion in Ilocos Sur, the San Agustin Church in Intramuros and the Santo Tomas de Villanueva Church in Iloilo. Now, get your things packed and be ready to be mesmerized by these beautiful sites!