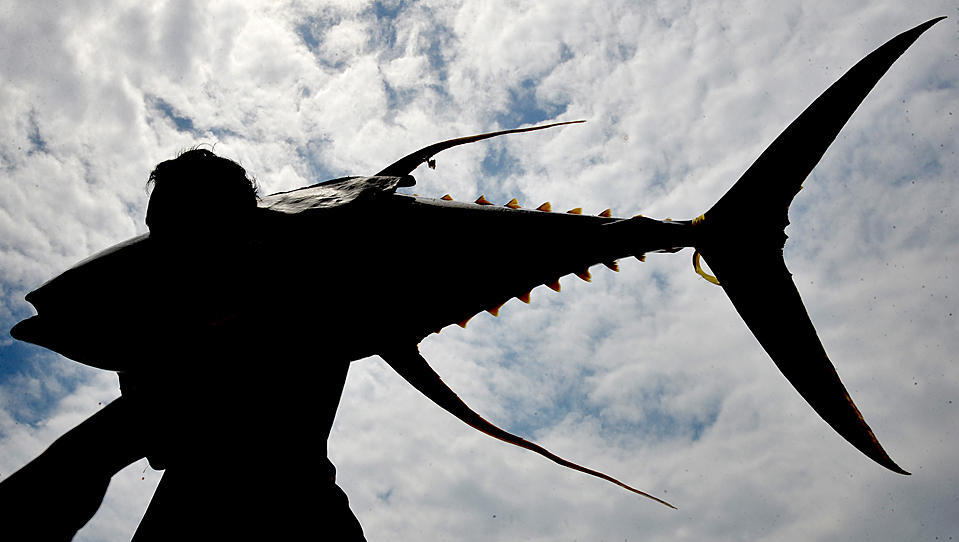 Dubbed as the Tuna Capital of the Philippines, General Santos City or Gensan, as most people would call it, accounts for the 2nd largest total catch in the country on a daily basis. With 7 tuna processing plants in the country, it definitely lived up to its reputation. In Barangay Tambler, you will find the Fishport Complex that features a 750 m quay and 300 m wharf, which houses the 2,000 GT reefer carriers.

An opportunity to witness tuna processing, however, is just one of the many things you can do in Gensan. If you schedule your trip during the Tuna festival, you’ll experience how to party and do “something fishy” in a fun and enjoyable way. Because the celebration starts in the last week of August up to the first week of September, with the culmination day celebrated every 5th of September, you will enjoy a fun-filled trip. The entire festival features tuna dish competitions, carnivals, parades and street dancing, among others.

Looking for other ways to while away the time in between partying and eating tuna sashimi? Check out these recommended attractions:

Mount Matutum is an active volcano in South Cotabota that can be seen in Gensan. It is surrounded by other volcanic edifices such as the Albulhek, Landayao and Tampad on the west, and the Magolo on the north side. It features a well-preserved crater at the summit that measures 320 m wide. The panoramic view of Mount Matutum is also one of the reasons that the GSC International Airport is considered the best in the Philippines.

These are one of the historical sites in Gensan found in Barangay Mabuhay. The domed structures that are half embedded and lined strategically apart, served as the defense structure of retreating Japanese during the Second World War.

This is an area in Colonel, Gensan that is surrounded by limestone cliffs. It is where the Kalaja river can be found, which irrigates lowland farm areas in the city. During the dry season, the river gets its water from a subterranean river in the Kalaja Cave. The swimming spot stretches as far as 20m, with knee to waist-deep waters. Kalaja Karst also has a climbing route to the Malakong Wall and to the many tunnels left by the Japanese.

Sarangani Highlands isn’t an attraction per se, but a restaurant that is built on a hilltop. But because it is overlooking the Sarangani Bay, Mount Matutum, Mt Parker and downtown Gensan, it’s a must-visit site on everyone’s travel list to General Santos City. With a great view and delectable food to boot, what more can you ask for?

Apart from historic and natural attractions, Gensan has many cultural attractions. These include the MSU Museum, Gen. Paulino Santos Museum, Badjao Community and Banig Weaving. It also has plenty of beaches and man-made tourist spots.

Being the Tuna Capital in the Philippines, you should go on a gastronomic journey while on vacation in this city. Some of the restaurants you can dine in include the Pahayahay Restobar, Sarangani Highlands (of course), Chicken Hauz, La Veranda and Casa Gaotan. Don’t forget to eat just about every dish that uses tuna as the main ingredient.

While out and about in Gensan, be on the lookout for the 8-division world boxing champion, Manny Pacquiao. He lives in the area and is said to support all the businesses in his hometown. Who knows? He just might be sitting on the other table or cheering on the sideline during the Tuna Festival.