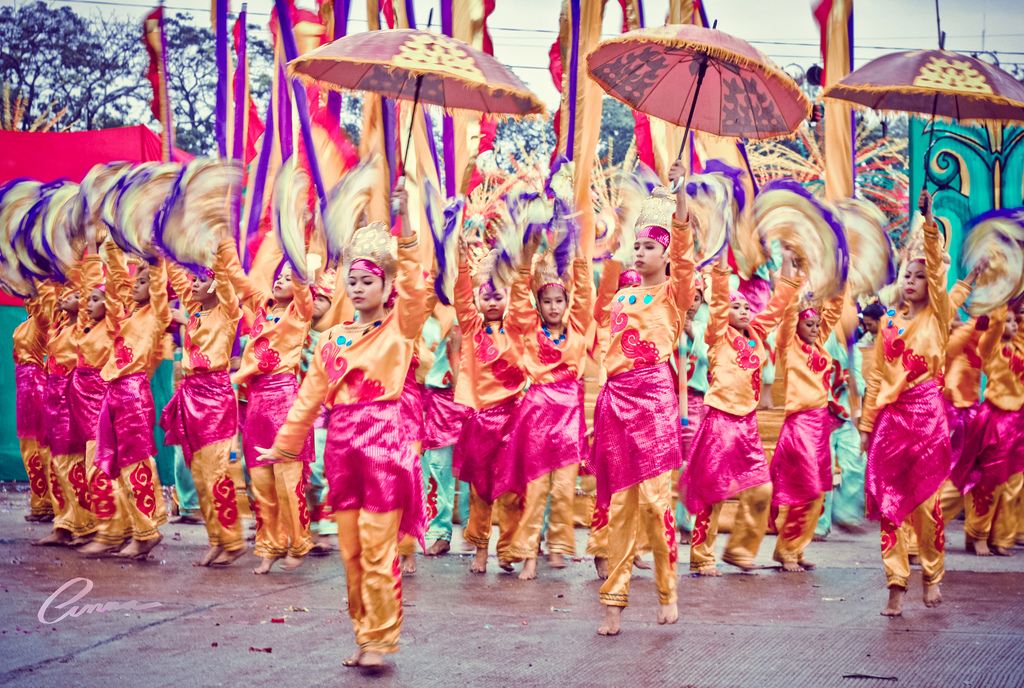 There is almost always a festival that takes place in the Philippines, be it a major one or a local one. Come February in South Cotabato’s General Santos City (GenSan) is the Kalilangan Festival. Basically, it’s a social gathering that is marked by the exchanging of gifts between allies, elders, leaders, and subordinates. It’s also a time when traditions are passed from one generation to the next.

A LOOK INTO THE BEGINNINGS OF THE FESTIVAL

The original settlers of the city of General Santos were the Blaan people. They name they gave the city was Dadiangas. The Blaan people lived a nomadic way of life and evidence of their occupancy exists to this day in the form of names given to certain places.

Under the National Land Settlement Administration of the Commonwealth Government which was headed by President Manuel L. Quezon, the city of GenSan was to be settled in by Christians for the first time.

The leader of the voyage was General Paulino Santos. He was accompanied by 62 others who were mostly agricultural and trade graduates. Their mission in the city was to cultivate the fertile expanse of land.

General Santos and his companions arrived on February 27, 1939. This is the date that is celebrated in the Kalilangan Festival, which is considered as the founding date of the city of GenSan.

Inspired by the Sinulog Festival in Cebu, the Kadayawan Festival in Davao, and the Dinagyang Festival in Iloilo, the city government decided to put one up of their own as a way to celebrate the city’s founding.

WHAT DOES THE FESTIVAL’S NAME MEAN?

Kalilangan is taken from the root word “kalilang” which means celebration or commemoration in the Maguindanaon dialect.

What makes the festival a nice thing to participate in is the celebration of the city’s past. The festival features ceremonies and rituals of cultural minorities as a way to remind local residents of their history.

Other events that take place during the celebration are sports tournaments, barangay gatherings, cultural shows, and the playing of Filipino games.

Here are some tips that will help you enjoy the Kalilangan Festival:

** Note: A big thanks to Anna Grace Villamor for the photos and GenSan Change for the video.