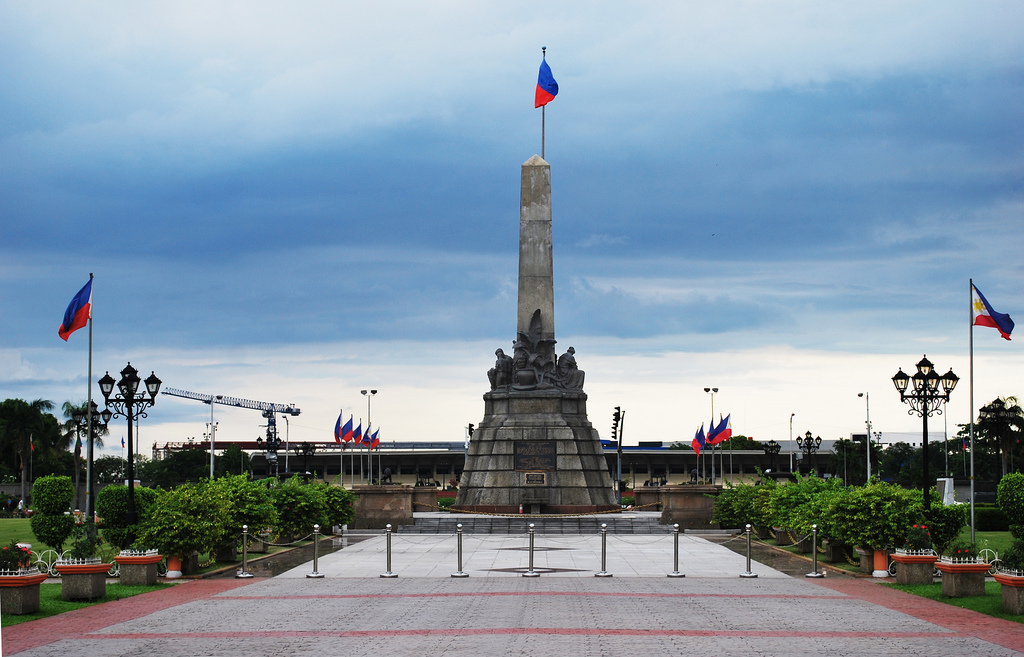 Metro Manila or Manila, as it is commonly called, is the most populous and busiest city in the Philippines. Being the National Capital Region, it is perhaps the most famous if not the most notorious city in the country. It is home to the Malacanang Palace, where the most powerful politician in the land resides and where big universities are located, including the University of Santo Tomas, one of the oldest universities in the Philippines, founded in 1611.

There are many places of interest to visit in Manila and we will be discussing some of the numerous hot spots to check out:

One of the best places to go to if you are a tourist in this city is a special landmark known as Rizal Park or Luneta. This is located near Manila Bay and Roxas Boulevard where the monument of the national hero, Jose Rizal stands. This is also a favorite venue for special events like the Mass recently officiated by Pope Francis during his last visit to the country. Other big events like rallies and oath-takings. Moreover, other significant events in history took place in Luneta such as the execution of the three priests known as GOMBURZA, the execution of Jose Rizal and the declaration of the Philippine Independence. Tourists, foreign and local go to the vast park to take pictures, enjoy the view and go on a picnic. What’s great about going to Luneta is that you get to enjoy different activities without having to pay for an entrance fee.

Near Rizal Park, just a jeepney ride away, is another famous attraction for tourists who are looking to learn about Filipino heritage and culture, the Intramuros. You can also ride the famous Kalesa, a horse-drawn mode of transportation Manila is known for, especially for tourists. Also called as the Walled City, Intramuros is the oldest district in the city. Although it has been destroyed during World War II, there were old structures that were preserved like Fort Santiago, where Rizal was said to have spent his last days in. There are also dungeons in the place where bodies of Filipino captives during the war were found. Other places to see are the Manila Cathedral and San Agustin Church.

Just near Intramuros is the National Museum where you can discover more about the treasures and history of the Philippines. This is also where the famous painting of Juan Luna, “The Spolarium” is displayed. The famous painting can be found right at the entrance of the museum and the entrance fee for visitors are affordable and costs not more than 100 pesos or $2.

Another tourist spot to explore is Binondo, just a jeepney ride away from the Manila City Hall, an equally popular landmark in the city. Binondo is also known as “Chinatown”, a home to many of the old Chinese dwellers in the country, aside from Cebu. It is also known as the oldest Chinatown in the world. Here, you will find old buildings and commercial establishments at low prices. And if you want to taste authentic Chinese cuisine and shop for charms and jewelry, this is also the place to go. It has also been the center of commerce and industry in the country in the early days. The famous Binondo Church constructed centuries ago also houses the oldest colonial painting in the Philippines, the Nuestra Señora de Santisimo Rosario.

Manila is a melting pot where culture and fashion meet. It also boasts of business establishments and shopping malls tourists, local and foreign should not miss. When in the Philippines, a few days in this busy yet warm city is worth the experience.