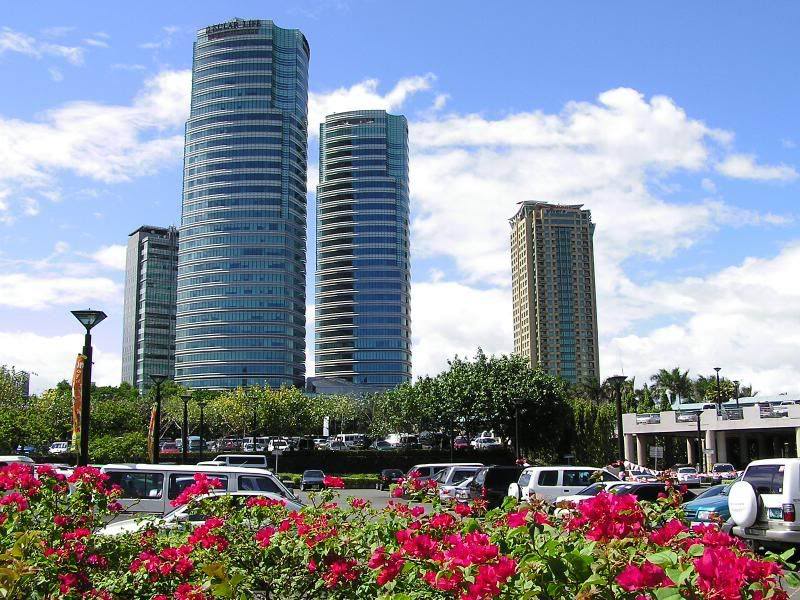 Known in the past mostly for the penitentiary (New Bilibid Prison) housing the most dangerous criminals in the country, Muntinlupa has come a long way from its ill reputation. What people used to call “Munti” – also synonymous with the penitentiary – has long risen from its negative image and is now one of the most progressive cities in the country. In fact, it was given the nickname “Emerald City of the Philippines.”

Although the prison still exists to this day, Muntinlupa now boats of being home to some of the best commercial establishments in Metro Manila. For instance, it is the home of the Ayala Alabang Village, one of the most expensive and biggest residential communities where the wealthy and famous live.

Muntinlupa is also proud of being the first city in the Philippines no not allow the use of plastic bags or Styrofoam for packaging.

The shopping centers found in Muntinlupa play a huge role in its economy. Plus, it’s an outlet where Filipinos and visitors can find fun and entertainment or a place to go to beat the heat.

That said, here are the list of shopping centers found in the city:

There are several landmarks in the Muntinlupa area, namely:

3 thoughts on “What to See and Do in Muntinlupa, Philippines”