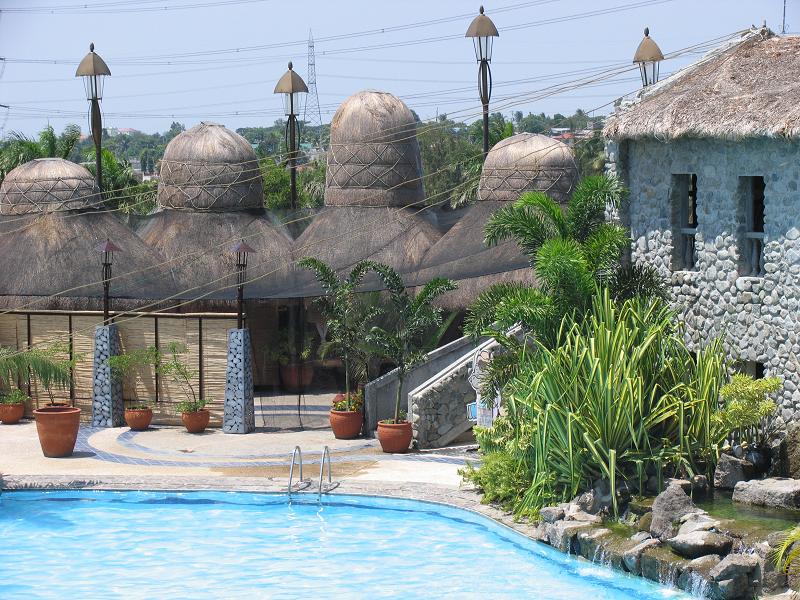 Just a few days ago, news about DotA being banned in one of the barangays in Dasmarinas broke out. So you might want to steer clear of it if the real reason you are heading out to the city is to play this multi-player online game. But really, why go to this beautiful place just to spend all day and night in front of a computer? The City of Dasmarinas, as it is officially called, is a tourist destination on its own category.

A walk down memory lane

The City of Dasmarinas in Cavite is the epitome of “having loved and lost”, albeit not literally. Throughout its history, it has been almost wiped out and then rebuilt over and over again. The first time was in 25 February 1897 when Spaniards wreaked havoc on the town and its people, wiping out nearly 50% of them. Buildings were burned down, except for a Roman Catholic Church.

The second time was in the late 1800s, shortly after it had been rehabilitated. This time, the culprits were the Americans. It was only in 1904 when the town finally regained its distinction and persevered to this day. Before it was named Dasmarinas, it was called Perez Dasmarinas in honor of the Governor General who ruled the islands from 1590 to 1593.

The city is fairly accessible from various areas because of the Aguinaldo Highway and Governor’s Drive, both of which are networks of roads that lead to different cities in the province of Cavite. People travelling from Manila to Tagaytay, Batangas and Laguna have made Dasmarinas their favorite pit stop. There are buses that ply the routes to the city, while others drive their own cars or rent one.

Located on Congressional Road, Kadiwa Park could be Dasmarinas’ version of Jurassic Park. Although small in size, it is quite big on sculpture and animatronics of animals, birds and dinosaurs. It is the perfect place to spend a quiet time or have a picnic, while being surrounded by some of nature’s creatures in their stone and unmoving form.

Found within the De La Salle University-Dasmariñas campus, the Museo De La Salle is a resource center were collectible objects significant to the Philippine ilustrado lifestyle are preserved to promote the appreciation of arts and culture, and the interest in museology. All collectibles are housed in one of the best examples of the bahay na bato (house of stone) in the Philippines, made of stone, brick and mortar, and tiled roof.

KidzWorld is the premier edu-tainment and adventure club resort in the Philippines, designed mainly for children and young adults. It aims to put value in the “pursuit of a complete and stress-free meaningful life”. For children and their families to enjoy the various attractions and amenities, however, they have to be a member of the exclusive club.

The zigzag road that is Daño Street may not be considered an attraction per se, but it does draw a crowd, especially during the holiday season when it becomes a bazaar, or what the locals call a tiangge.

The City of Dasmarinas has plenty of reasons to celebrate, which is why it has numerous fiestas and events happening every year. February 14, for example, is a special time for people who want to get married but can’t afford to, because the city government along with Kababaihan ng Dasmariñas sa Bagong Milenyo host a mass wedding on the day of hearts. There is also the Paro-Paro (Butterfly) Festival that is held every 26 November of each year, where people dance on the streets in their butterfly costumes.