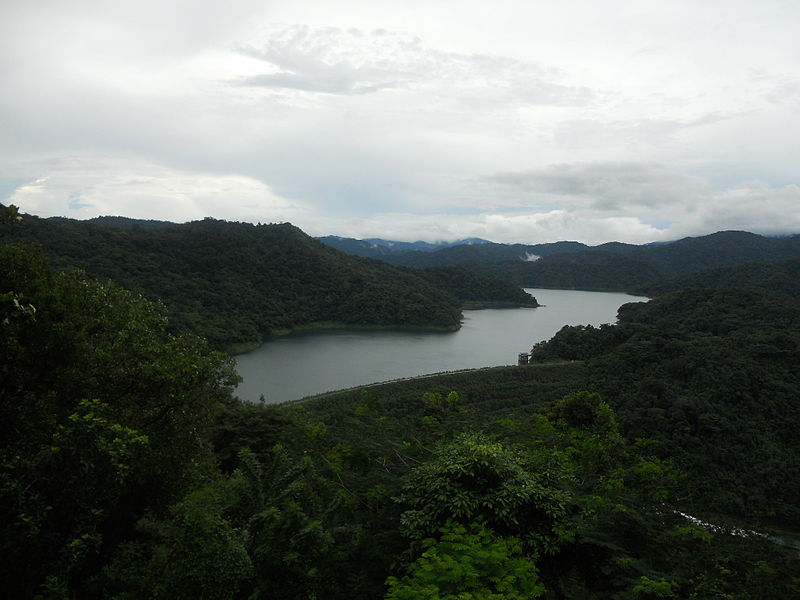 Do you love dams? Well, when you travel the Philippines, you will be able to see a lot of them that would certainly be worthwhile of your visit. Here are the country’s most famous dams local and foreign tourists keep on seeing:

This dam supports a hydroelectric plant in the mountains of Bokod. It is among the first and largest hydroelectric power plants constructed in the country and is made of earth and rock, measuring 129 meters high and 452 meters long. Primarily constructed for power generation and flood control, the dam runs along the upper portion of the third largest river in Luzon—the Agno River.

Aside from generating electricity, the dam holds water for irrigating the agricultural fields of Pangasinan. It also helps minimize floods by absorbing the high peak flows by releasing water over long periods.

The Ambuklao hydroelectric power facility is a symbol of the great accomplishments in power development by the government.

This is the downstream plant of two proposed plants that were constructed in the province to serve the immediate industrial and domestic needs of the area. Though its watershed is small, just covering an area of around 25 square kilometers, its run-of-river facility consists of two 800-kiloWatt turbine generators, which use water from the Agusan River for electricity generation. It connects the local distribution grid, Cepalco, through the distribution line of Transco.

This is a concrete water reservoir embankment hydroelectric dam that supplies water to the the Manila metropolitan area. It is part of the Angat-Ipo-La Mesa water system and supplies about 90% of the needs of raw water of Metro Manila through the Metropolitan Waterworks and Sewerage System facilities. Currently, it irrigates about 28,000 hectares of farmland in Bulacan and Pampanga.

Consisting of the La Mesa Dam and an ecological nature reserve site in Quezon City, the La Mesa Watershed and Eco-Park is part of the Angat-Ipo-La Mesa water system, which supplies most of Metro Manila’s water requirements. It is an earth dam that occupies an area of 27 square kilometers, whose reservoir can hold up to 50.5 million cubic meters of water.

The water collected is treated on-site by the Maynilad Water Services and the Balara Treatment Plant, which is further south by the Manila Water. Both these companies are private concessionaires awarded by the government agency in charge of water supply—the Metropolitan Waterworks and Sewerage System. The dam is a vital link to the water requirements of Metro Manila’s 12 million residents, considering that 1.5 million liters of water pass through this reservoir every day. It is also the last forest of its size in the metropolis.

This is a large rock-fill dam in Luzon, specifically located on the Magat River, which is a major tributary of Cagayan River. Its construction was started in 1975 and was completed in 1982, becoming one of the largest dams in the country. Its primary purposes are being a source of irrigation water and a provider of hydroelectric power.

Aside from the ones mentioned above, there are more dams you will find in the Philippines, from Luzon to Mindanao. Now, pack your bags and get to see these beautiful places. Just don’t forget to stay safe always to make the most out of your travel!