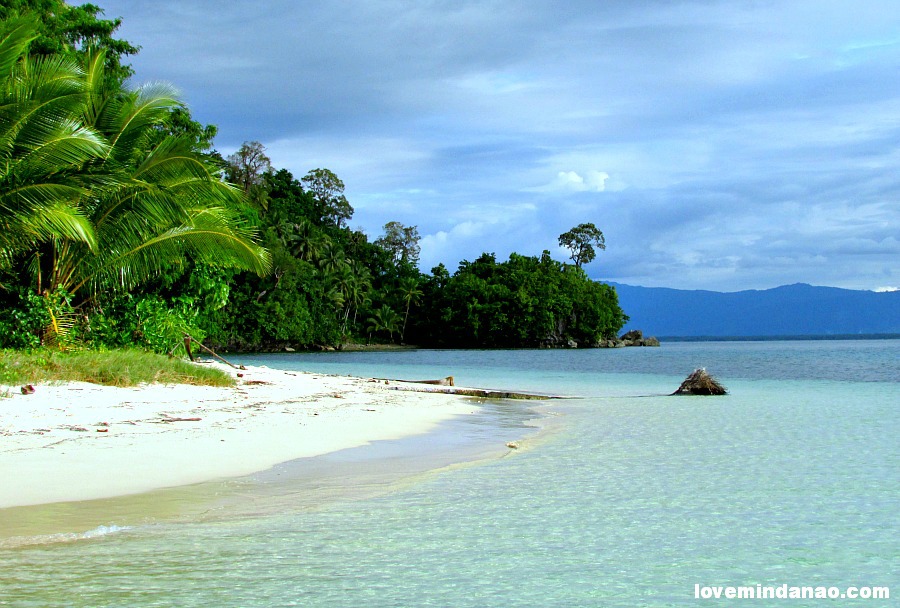 Beaches with gray and white sand, scenic islands and islets, as well as hills and rock formations, farmlands and greens and forests – these are the sights that greet you in the charming town of Cantilan in Surigao del Sur. Facing the Pacific Ocean, this town is a simple one. You cannot expect to see high-rise buildings or malls here. Instead, you’ll see people living the simple life. A simple, rural life at that. As you go about town, scenes such as farming rice and casting nets are what greet you.

Cantilan is a place for those who love beauty in a town that is away from the crowds. You will be amazed by its charm and by the warmth of its people.

The town of Cantilan is considered as a “Cradle of Towns” as it was originally comprised of Carcanmadcarlan – CARrascal, CANtilan, MADrid, CARmen and LANuza. For more than three centuries, it existed as a settlement starting in 1709. Legend says that the town got its name from the big shell of a bivalve which was locally known as “Tilang.” Close to where this big shell was located was the home of a couple with two beautiful daughters. Naturally, they had many suitors and when asking directions to the house, “Can Tilang” or “to Tilang’s” would be given as a response. Eventually, “Can Tilang” became “Cantilan.”

There are a few points of interest in town, and these include:

Other than the sanctuary, the beach is to be enjoyed as well. The sand is white and the area is large. Keep in mind that Ayoke is also the site for some surfing activity, so you have competition during the surf months.

Another interesting – yet private – site in General Island is the area called Inijakan Island. This was where General Charles Hotchkiss, who played a part during the EDSA People Power (he was a major then) by defying the orders of President Ferdinand Marcos to attack the rebels hiding in military camps. However, the public can access the private hideaway for a day trip and engagement shoots.

Other interesting spots in Cantilan include:

Sirong Festival – a mardi gras-like parade held annually. This event features contingents from different parts of town and sees them perform in a street dancing competition as well as a final showdown.

Take a bus headed for Tandag City. Hop off at Cantilan.