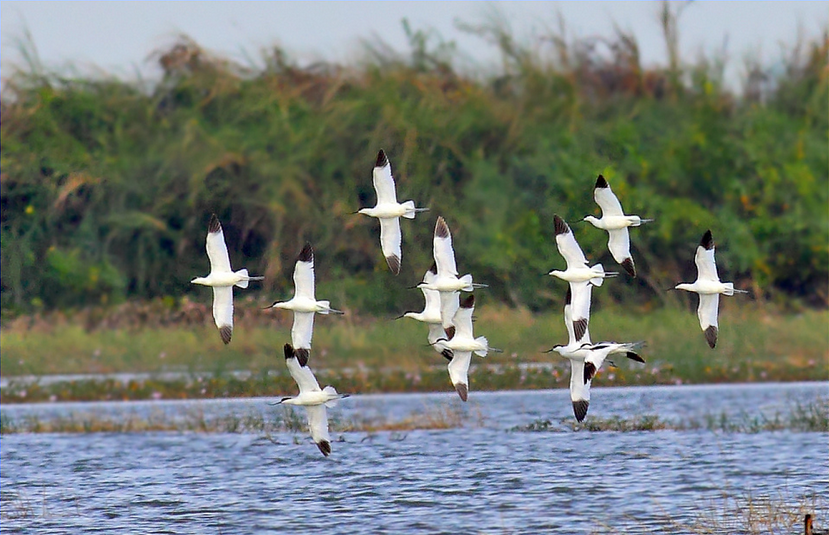 One of the cities that make up Metro Manila, Parañaque is a major center for trade and business in Metro Manila. One of the busiest markets in the country is found in Baclaran and numerous small fishing villages called “fisherman’s wharves” are found along Barangay La Huerta, which is where the famous DAMPA – seaside market where you can find lots of restaurants serving fresh seafood – is found. The international airport (NAIA) and Baclaran Church are also located in Parañaque.

Because of its location close to the sea, Parañaque was involved in early trade with the Chinese, Indonesians, Indians, Malays and Japanese. Traditional occupations during those times included salt making, rice planting, shoe making, slipper making and weaving.

In 1572, Parañaque was officially founded by Augustinian Missionaries form Spain. Thanks to its strategic location, Parañaque has been part of many historical events in Philippine history. For one, townspeople were able to prevent an attack in Manila when Chinese pirates invaded during 1574.

Parañaque played another role during the British invasion of Manila in 1762. The locals remained loyal to the Spaniards and thwarted the advances of the British.

However, all that would change more than a hundred years later during the Philippine Revolution. Parañaque served as a gateway to Cavite, which is where most of the revolutionary Katipuneros were stationed. Those in Cavite also saw Parañaque as a gateway to Intramuros, which was the Spanish seat of government in Manila.

In addition to these attractions, Parañaque has some numerous restaurants serving various cuisine as well. Here’s a sample of what you’ll find in the city:

Parañaque is known for its many festivals. Here’s a look at some of them: