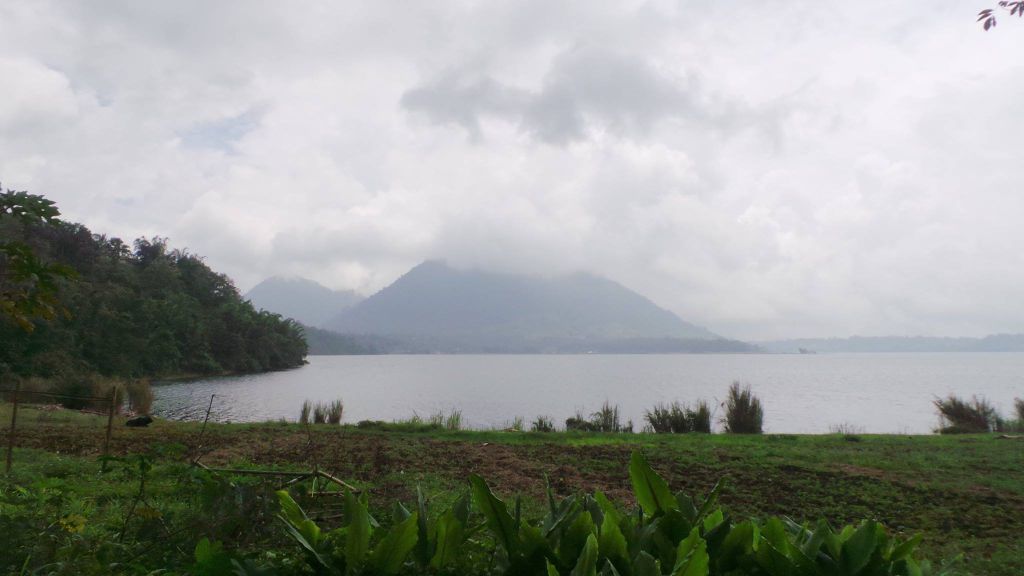 Located at Pualas in the province of Lanao del Sur, Philippines, the Lake Dapao National Park covers an area of approximately 1,500 hectares and is accessible via the Highway National Road from Marawi city to Malabang.

Lake Dapao is a deep water lake that is located southwest of Lake Lanao, having an estimated surface area of 1,011 hectares. In fact, it is one of the deepest lakes in the country that reaches 120 meters in depth. It is surrounded by plateaus with moderate steep slopes, and for its elevation, it is about 350 meters above sea level. The lake is facing the verdant hill of Mount Baya at the eastern side, and its western and southern perimeters are covered with forests, aside from the open cultivated areas that are planted with agricultural crops.

The lake’s outlet crosses the province’s national roads at Barangay Porug. It receives water from several small rivers and the local run-off. The many species of birds that are known to make the national park their home include the imperial pigeon, giant scope owl, parrots, hornbills, wild ducks and woodpeckers. The park is also home to mammals, such as wild pigs, the Philippine deer and the Philippine monkey, and fish species, including the common carp, dalag, catfish, goby, shrimps and the Mozambique tilapia. The plants that grow in the lake include the filamentous alga and the hydrilla.

It was in 1965 that the lake and its vicinity was declared as a protected national park.

Being ecologically unique and rich in aquatic resources, the Lake Dapao and its national park is considered as one of the most popular eco-tourism spots in the island of Mindanao. The lake itself is very scenic, with waters that are very clean for water sports, sports fishing and swimming. In fact, the lake is considered as having the best quality of water for its natural clearness and coldness even during the rainy season. Aside from the lake, its surrounding areas are rich with other natural attractions that you can explore.

Lake Dapao and its surrounding regions can sometimes experience convective rainfall and cyclonic monsoon, with most number of days that see rain being during the months of June and July, which experience the heaviest rainfall, as well as August and September, with the recorded mean annual rainfall is 114 millimeters. Generally, climate of Lake Dapao falls under 4th type of the Philippine Corona Climate System, which is characterized by an even distributed rainfall all year round. For months when the dry period occurs, they are February, March and April.

You can reach Marawi City, the capital of Lanao del Sur, by air by taking a flight from Manila to Cagayan De Oro, where you can take a cab going to the city that would cost you approximately 400 pesos for the fare. By sea, you can reach Marawi by boarding a ship from the port of Iligan City. From there, you can take a jeepney or tricycle if you want to go around different towns or take special air-conditioned vans if you want to go to nearby areas. From Marawi, it will be just a 50 minute-drive (about 49 kilometers) to Lake Dapao via the Lake Lanao Circumferential Road.