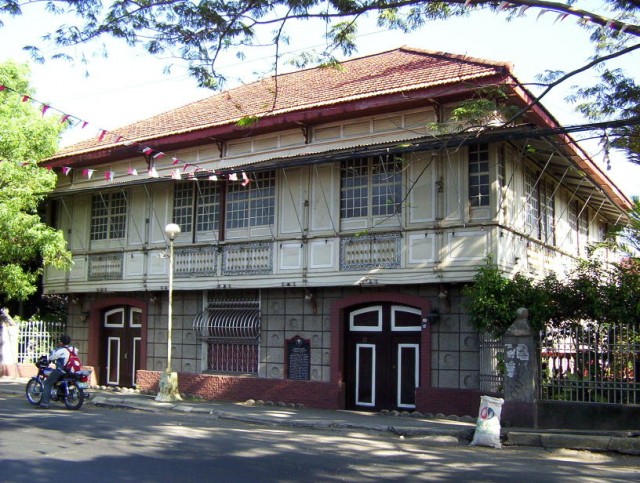 Called the gateway to the province of Cavite, Bacoor is just around 15 kilometers southwest of Manila. With lots of sights and sounds for everybody, there’s no question that Bacoor serves as a great weekend excursion for those looking to explore beyond Manila.

Together with Imus and Dasmariñas, Bacoor is one of the key developing and fastest growing areas of Cavite. It has slowly emerged as a commercial hub thanks to the proliferation of a variety of wholesale and retail establishments, as well as restaurants and other service-related industries.

Bacoor is mostly a dormitory town as most of its residents travel to Metro Manila for work. Major thoroughfares connect Bacoor to Metro Manila, including CAVITEX, Quirino Avenue, Daang Hari and Marcos Alvarez Avenue.

Accounts state that Bacoor got its name from Bakood or Bakoor, which is a species of bamboo. The town is said to have been founded in 1671 when Spanish troops arrived and saw locals building a fence around their house. When asked what the name of the place is, the locals replied “Bakood” because they thought they were being asked what they were doing.

Bacoor has a place in Philippine history too. This is the location of the Battle of Zapote Bridge which happened in 1899. It was fought between the Philippine and American troops and is the battle where General Edilberto Evangelista was killed.

While not offering much in terms of outdoor activities and other forms of active amusements, those who come to Bacoor mainly come for the history, culture and the local cuisine.

When you’re in Manila, why not go on a trip to Bacoor? It’s only some distance away and since it’s the gateway to the province of Cavite, you can use the town as a starting point for exploring its neighboring communities such as Las Piñas, Dasmariñas, Kawit and Imus.

6 thoughts on “The Highlights of Bacoor, Cavite: History, Culture, Entertainment and Food”