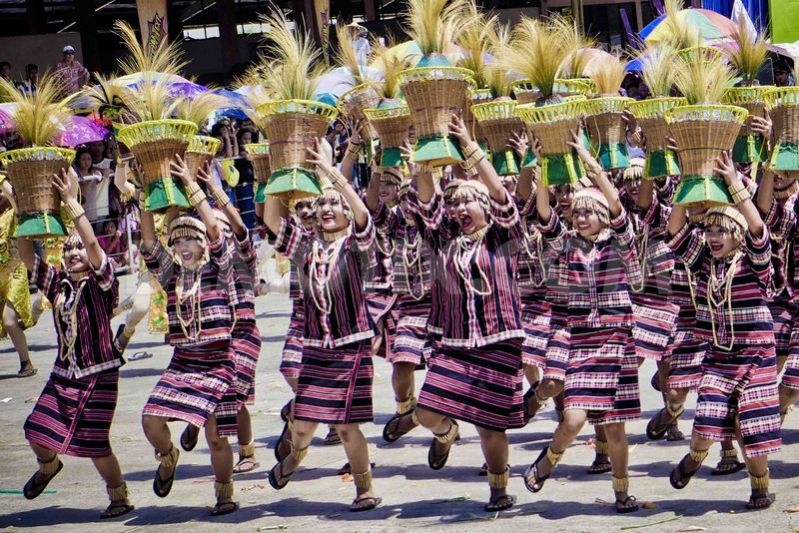 Sitting in an area dominated by flat and fertile land in the Cagayan Valley, Santiago is a city that is home to various indigenous cultures, as well as Chinese, Christian, Hindu and Muslim influences. But apart from the diverse culture in the area, Santiago is also a destination for those who love staying active – what with its location in the Cagayan Province.

So, whether coming for the cultural experience or the wanting to have some fun outdoors, Santiago is one truly breathtaking destination in the province of Isabela.

The history of Santiago can be traced to when Spanish missionaries found the first native settlement on the banks of the old Carig River, which then become the city’s first name. The first settlers of Santiago were the Gaddangs and Ibanags. Santiago was then named Pueblo of Santiago Apostol de Carig when the Spanish settled in.

Santiago remained a municipality for 84 years and achieved cityhood on May 5, 1994 when then president Fidel V. Ramos signed Republic Act 7720 making Santiago the fist independent component city in the Cagayan Valley Region.

There are quite a few sights that tourists and locals flock to when in Santiago, and these include: