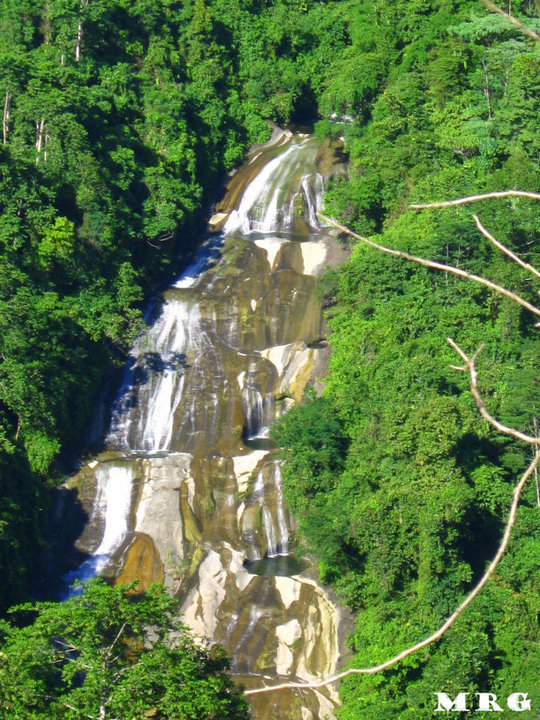 Bayugan is a 5th-class city (as classified by the Philippine Statistics Authority) in Agusan del Sur, Philippines with a population of 99,361 according to the 2010 census. Being the only city in the province and in the 1st Congressional District, Bayugan serves as the growth center of Agusan del Sur.

The city is the “cut-flower capital” of the province thanks to its lucrative cut flower industry, which is boosted by its climate. Aside from this, Bayugan is also one of the major producers of rice and vegetables for the province, even providing such yields to neighboring provinces and municipalities.

Formerly a sitio of Barangay Maygatasan, there are several versions that abound how Bayugan got its name. “Bayugan” is a Manobo term for pathway, and since then, the locales called the place such. Another story tells that the place was abundant with trees called “bayug”.

Originally, Bayugan was located along the river that served as the pathway of the natives who were going to Esperanza. In 1942, Japanese troops entered and occupied the place, which was then liberated 3 years later by Filipino soldiers and guerillas. In 1960, the inhabitants led by Jose Joson passed a resolution that created the sitio of Bayugan into a regular barrio or barangay. Due to the construction of the national highway that crossed the place, Bayugan then saw a rapid growth of business activity.

Among the most prominent landmarks in Bayugan are the Bayugan Rotunda (the widest circular park in Mindanao); Rizal Park Plaza (the largest park in Agusan del Sur); the Narra Avenue (the widest road in Agusan del Sur serving as the city’s main road. When it comes to natural wonders, the city also boasts of the Bayug (Hamogaway) Falls in Brgy Hamogaway, which is a major tourist attraction, and the Pinagalaan Falls, which is the biggest and tallest falls in the city. Other places of interest include the Wawa Bridge, Green Haven Adventure Park, Mangrove Base Park, Graceland Cold Spring, Magkiangkang Cave, New Loon Cave, Putting Bato Cave, Vising/Sisimon Cave, San Agustin Lake, Katipunan Lake and the San Lorenzo Ruiz Diocesan Shrine.

There are many great local events and festivals that you can join or experience on your visit in Bayugan, including the Rice Corn and Flower Festival, which is a new festival replacing the traditional “Araw ng Bayugan”; the Kahimunan Festival, Holy Child, which is a local version of the Sinulog Festival in Cebu; the Sacred Heart of Jesus Festival, which is popularly known as the town fiesta; and the Charter Day Celebration, which commemorates the city-hood of Bayugan.

Though the city is geographically situated below the typhoon belt, it would still experience depressions that form from the typhoon regions of Visayas and Surigao del Norte. According to the climate map of the Philippines based on the modified coronas classification, the city falls under Type II weather classification that indicates no dry season with very pronounced wet season of heavy precipitation. Generally, areas that are characterized by this climate type are very near or along the eastern coast, which is open to the northeast monsoon.