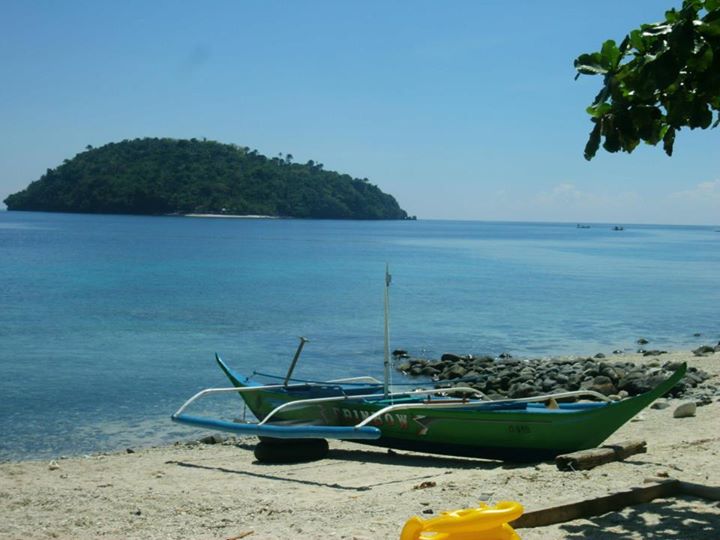 Together with Puerto Prinsesa, Calapan is the only other city in the MIMAROPA region of the Philippines. The coastal community serves as a gateway to Oriental Mindoro thanks to a range of transport options like the integrated ferry project Strong Republic Nautical Highway.

The land characteristic in Calapan is mostly wide plains with rivers mixed with wetlands at the seacoast periphery. Also called Golden Grains City, much of Calapan is devoted to rice production.

Formerly a small village, Calapan’s status changed when the first Religious District was established in Baco in 1733. From there, the District started jurisdiction over the Northern Mindoro Ecclesiastical Area.

It was in 1998 when Calapan was converted from a municipality into a component city. That event was made possible by Republic Act No 8475 which was authored by Representative Renato V. Leviste in Congress and signed by President Fidel V. Ramos.

Calapan has experienced a lot of improvements since being declared a city – sprouting of commercial establishments, income opportunities, upgraded infrastructure and boosted tourism.