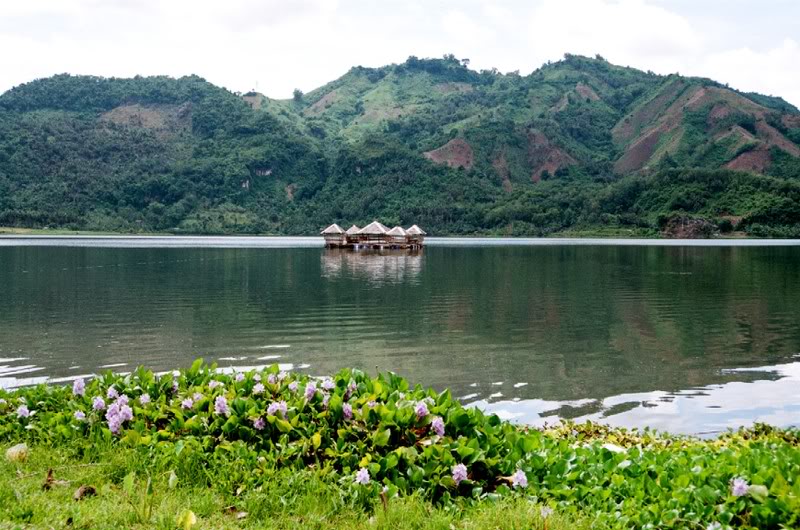 A short holiday in Toledo is very much possible given it’s not-so-far-away location from Cebu City. When taking a V-Hire from the city, it takes roughly and hour or so to get to Toledo.

Formerly known as Hinulawan (derived from the Hinulawan River that runs across the municipality), Toledo is not just a simple town that is located far away from the city. It offers the peace away from the chaos of the metropolis, but it in itself is also a city with modern comforts, albeit small.

Once rocked by a series of earthquakes on June 3, 1863, Toledo has since risen up from the disaster that killed many of the residents.

During President Emilio Aguinaldo’s reign, Toledo was converted into a district of Cebu Province. When the archipelago was colonized, Toledo became a full-fledged municipality when Act No. 119 was signed by Governor Francis Burton Harrison on December 19, 1919.

Only a few changes were experienced by Toledo during its first 40 years of independent existence. It only experienced real growth and changes in the 1950’s when Atlas Consolidated Mining and Development Corporation started development of a large porphyry copper ore in Barrio Don Andres Soriano.

Toledo wasn’t always a city – it received that status in 1961. While it may not be as progressive as other cities in Cebu, it’s quite strategically located as it faces Negros Oriental. In fact, you can board a boat that will take you to San Carlos where you’ll board a bus that will take you to Bacolod City. Or, you can take the bus from Cebu’s North Bus Terminal which boards the boat in Toledo which takes passengers directly to Bacolod City.

OTHER THINGS TO DO