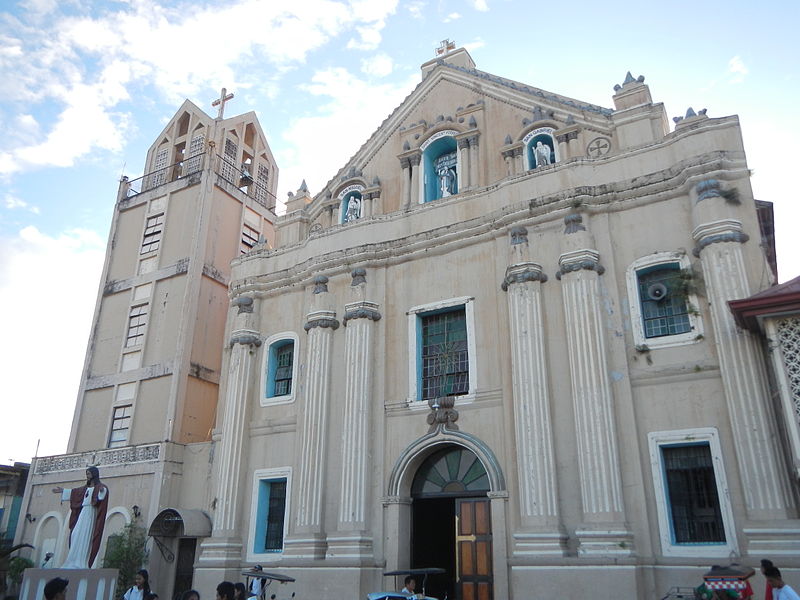 Bayambang is a first-class municipality that is located in the central part of southern Pangasinan in the Philippines. Lying along the banks of the Agno River, the place is bordered to the north by Malasiqui, to the south by Camiling, to the east by Bautista and to the west by Urbiztondo. The municipality maintains close relations with Malasiqui and San Carlos City.

The precursor of Bayambang, Balunguey or Malunguey, was a pre-Spanish settlement that was situated west of the present-day municipality. It was noted by the Spanish conquistadors that the area was near the Agno River and was conducive to farming. In 1614, it was given the institution of the visita (inspection) of the vicariate of Binalatongan, which is now San Carlos City, and 5 years later, it was accepted by the Provincial Chapter as one of the vicariates of the Dominican Order under the patron saint Vincent Ferrer. A resolution recommended April 5, 1614 as the town’s foundation day.

The municipality used to encompass the towns of Santo Tomas and Alcala of Pangasinan and of Paniqui, Camiling and Gerona of Tarlac, but its territorial boundaries were greatly diminished when these towns were granted their own statuses as municipality. It became the fifth capital of the short-lived Philippine Revolutionary Republic under General Emilio Aguinaldo on November 12, 1899.

What It Has to Offer

Bayambang is known for the binasuan, which is a lively and colorful dance that involves dancers showing off their balancing skills. Basically, these dancers gracefully maneuver glasses that are half-filled with rice wine, while they whirl and roll on the floor. It is also here where you can have a taste of the fish “buro”, which is originally made in Bongato and is actually a fermented rice delicacy with salt and freshwater fish. The place is also known for its rice crackers.

When it comes to festivals, the municipality also celebrates its own, like others cities and barangays in the Philippines. Particularly, it celebrates the malangsi-fish festival, which is capped by street grilling party. Other attractions include the Northern Plains Mansions, Mangabul Lake and St. Vincent Ferrer Parish Church.

From Manila, take EDSA, turn right towards NLEX, driving towards the end of the modern tollway, and then take the Dau exit toll gate to follow the SCTEx spur. Take the right turn to Tarlac. In reaching the city, find the Ninoy Aquino Monument, then take a left turn at the Agana Bridge. When you pass by Santa Ignacia, Camiling, just go straight to get to Bayambang.