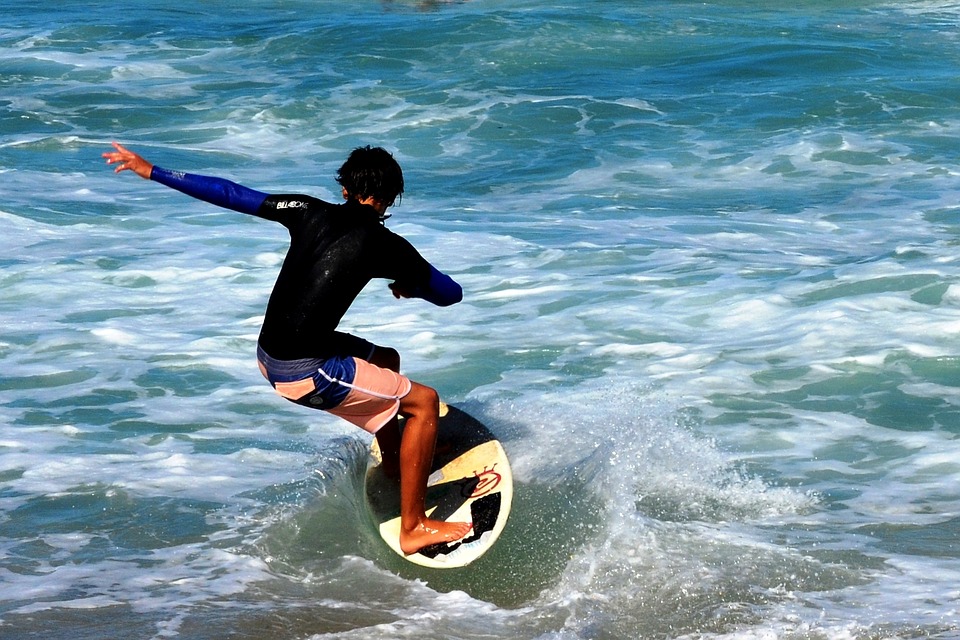 An hour’s drive away from Borongan, Guiuan is located on the southernmost point of Samar Island. Surrounding the province are several islands that form part of a marine reserve called the Guiuan Protected Landscape and Seascape, and these include Manicani, Calicoan, Candulo, Homonhon, Suluan, Sulangan and Tubabao.

Guiuan is a place with a rich history and very scenic spots. Hugging the Pacific, one could easily find beaches that are ideal for swimming and surfing in this part of Eastern Samar.

Portuguese explorer Ferdinand Magellan landed on the island of Homonhon (which is part of the municipality of Guiuan) on March 16, 1521. By that time, Magellan and his crew were short on food and supplies and they gathered what they could from the island.

The Second World War also saw Guiuan having a role as an Allied base. Landing on the island of Suluan, American forces fought a battle three days prior to General MacArthur arriving on the beaches of Leyte. All that is left from that time in history are concrete slabs which were the foundations of a supply depot. Although, one piece of that base is now serving as the town’s airport.

One of the oldest churches in the Philippines is also found in Guiuan, the Church of the Immaculate Conception.

Those looking for left-hand and right-hand waves can head to ABCD Beach on Calicoan Island which is part of the municipality of Guiuan. The surfing season begins in April and lasts until November. Beginning surfers will favor the two to three-feet waves during the summer months (April to May). On the other hand, more advanced surfers will enjoy the bigger and more challenging waves that comes in later months.

Guiuan can be reached by land through Tacloban City (which is about three to four hours away). There are several buses that ply the Guiuan route, and it can also be accessed from Borongan City. In case you can’t take the bus, there are vans (called V-hire) that you can board to get to Guiuan.

If you’re coming from Manila, there are daily trips offered by bus companies that you can avail off. That is if you’re willing to travel by land for around twenty-one hours.

You can travel by air but since Guiuan’s airport allows chartered flights at this point, your best option is to fly to Tacloban then hop on a bus to take you to Guiuan.

Jeepneys are still the best mode of transportation for getting around Guiuan.

Things to See & Do

As mentioned earlier, Guiuan is rich with history and has some of the most astounding views in the Philippines. Here are some of the attractions that will help you appreciate the town’s history and beauty: