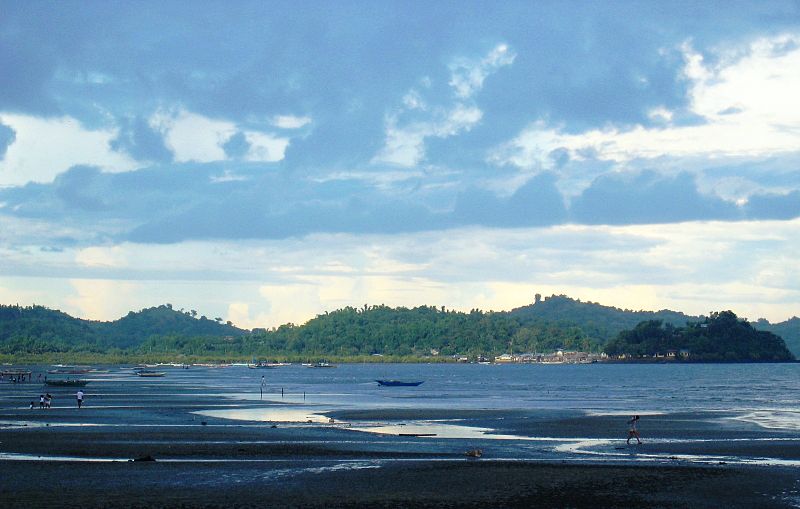 A coastal town in the province of Iloilo, Banate is a part of the region known for its beach resorts, sumptuous food and festivals. Located 50 kilometers from Iloilo City and also as large, this town has 18 barangays, 11 of these are in the uplands while the rest are coastal areas. Popular for blue crabs called Kasag, this beautiful part of Iloilo also produces vegetable, coconut, sugarcane, rice and bananas. Other sea foods include shrimps and fresh fish which are also marketed to other neighboring towns and even in the National Capital Region. If you are going on a vacation to this part of the Visayas here are some information you will find useful for your trip.

Natural Beauty of the Beach

Banate has a coastline that is a favorite destination of tourists, local and foreign, especially during the holidays and in summer. After a trek, one can head to the beach for a quiet and relaxing afternoon for a swim or simply watch the picturesque view of the sea. In the early mornings, you can also buy fresh fish, shrimps and crustaceans from fishermen who just came back from fishing.

If you want the perfect spot to watch the beautiful sunset, you can take a motorized boat to take you to a private beach in San Salvador. Backpackers frequent this destination because of its beautiful sunset. There are adjoining beaches in the area, the Solongan and Punta Magkil which are separated by rock formations. It was also a part of the history of the province as it served as a citadel during the Spanish times.

Whether you plan to explore marine life diving or just snorkeling, you can take the two kilometer boat ride from Sulagan and go to another interesting place to check out, the Hibotkan Rock Sanctuary. It extends to 2 hectares but only a hectare is reached by the sun in low tide. Apart from being the home for diverse marine life, families of corals can also be found here, around 16 of them.

Found in the upland, in a mini tropical forest is the Caniapasan Falls that is not that majestic but still a spot where hikers can rest and cool down after an uphill hike. This part of the forest has towering boulders and the waters coming from the mountains have resulted to a body of water that is the falls. It is located in Barangay Managopaya.

Built in 1870 in the shape of a Latin cross, this church is made of limestone, rocks and corals but was said to be left unfinished and with no specific architectural style. Still, it is one of the oldest churches in Iloilo and the last existing old Augustinian-built church in the north.

Banate is also the site of several yearly celebrations like the town feast. Every 24th of June, a band awakens the townsfolk and people prepare food as well as parade the statue of St. John throughout the town. The Lenten Season is also observed in Banate where the faithful spend the Holy Week with celebrations, prayers and re-enactment of the events in Calvary.