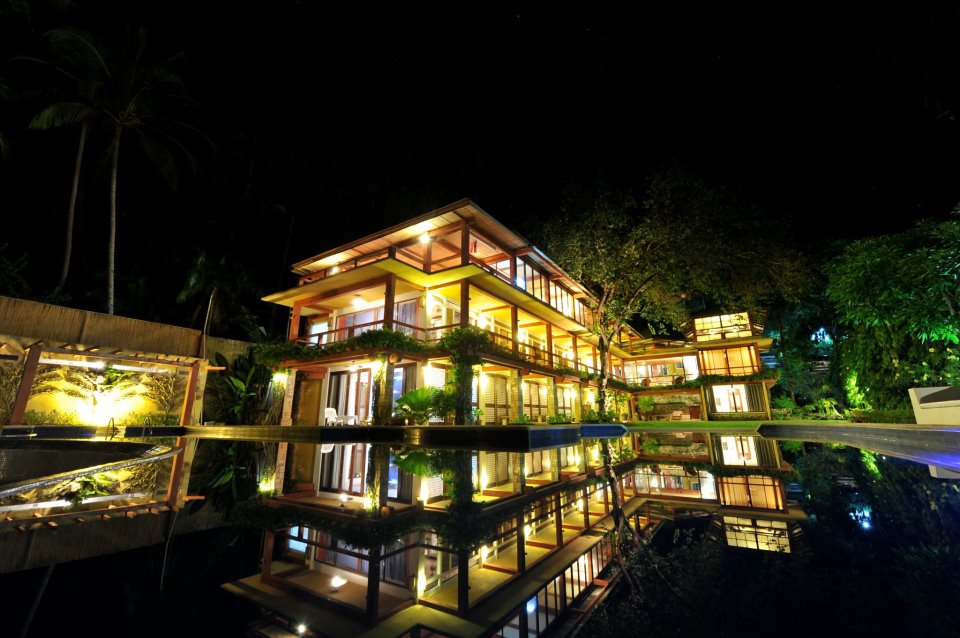 About 70 miles from Bacolod City, the provincial capital of Negros Occidental, Cauayan is known for its beaches as well as dried fish products. The town’s tourism is mainly focused on its beaches.

As mentioned, Cauayan is known for its beaches. But apart from that, it’s also known for having diverse marine life. That said, here are some of the best attractions in town:

This resort is well-known in the area and you just have to ask the conductor to let you off at Barangay Cartagena. The ride from Bacolod to Cauayan is quite long but the views are really lovely. From Cartagena, ride a habal-habal (motorbike) to the resort.

Cauayan doesn’t have an airport making travel by land the best way to reach it for now. The easiest way by land to Cauayan is through Bacolod City, the provincial capital. The major airlines offer trips to Bacolod.

Since Cauayan is located in the south of Negros Occidental, head to the Southbound Terminal of Ceres, the bus liner that offers trips around the province. Board the bus headed for Hinoba-an (which is the southern tip of the province of Negros) as it passes through Cauayan.

As mentioned above, the best way to get to Cauayan by land is boarding a Ceres bus in Bacolod bound for Hinoba-an. The trip is about four to five hours.

By sea (via Cebu)

You can get to Bacolod by sea from Cebu (via San Carlos, Negros Oriental) and Iloilo. From there, take the bus headed for Hinoba-an and ask the conductor to let you off at Cauayan.

There is a ferry service from Toledo City in Cebu to San Carlos, Negros Oriental. From there, you board a bus headed for Bacolod (you can take the bus that passes through Don Salvador Benedicto as travel time is shorter). Again, from Bacolod, a bus headed to Hinoba-an will take you to Cauayan.

If you don’t want stops along DSB, take the Ceres bus bound for Bacolod from the North Bus Terminal in Cebu City. This bus will be boarded onto a ferry that will dock at the port of San Carlos then travel to Bacolod.

By sea (via Iloilo)

You can also reach Bacolod via Iloilo. There’s a fast craft from Iloilo to Bacolod. And again, from Bacolod, all you need is to get on a bus headed towards Hinoba-an.

Cauayan is simply paradise for those who love the sand and sea. Together with its neighbor Sipalay, these towns offer visitors the best beaches in Negros Occidental. So when you’re looking for a great beach adventure, head to Cauayan – the travel might be long but the journey is totally worth it.