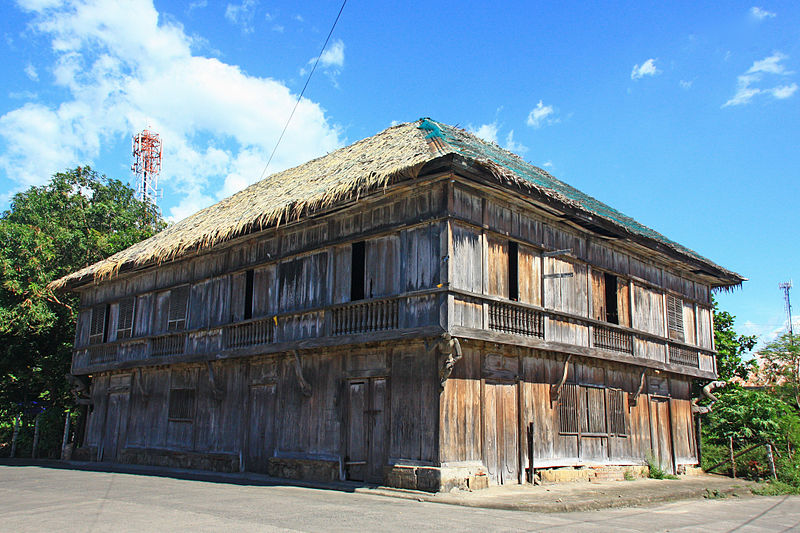 Once a pre-Hispanic settlement, Balingasag was eventually found by Spaniards when they were exploring the Philippines. The name of the town is said to be derived from the Visayan words “baling” which means fishing net and “kasag” which means crab.

According to legend, two members of the Spanish guardia civil came upon fishermen pulling nets while patrolling the seashore. One of them asked the fishermen what the name of the place was. Not being able to understand what was asked, the fisherman who answered assumed the Spaniard was asking what he was doing. So, the fisherman pointed to the net and said “baling” then turned to the boat loaded with crabs and said “kasag.”

Accounts also tell of Balingasag being a heavily forested area. As such, it was a favorite hiding place of thieves and pirates. Datu Gumopot, leader of one of the groups that marauded the area, settled in the area but eventually moved out. One part of his group settled at Galas (ruled by Datu Marcos) while the other remained in Gumpot Kitagkag (the initial place where Gumpot settled and ruled by Datu Mateo). Although the group had broken up into two factions, they still remained loyal to each other as evidenced by marriages between the two tribes.

Both leaders frequently met with each other to discuss improvements to their settlements. One of those discussions involved the setting up of a common place where members could meet and conduct commercial or social activities. The two groups decided to form their meeting place or “poblacion” in the area where they catch crabs.

Eventually, the poblacion grew and became a popular place. By 1749, the area was recognized as Balingasag by the Spanish Authority. After a deadly flood swept Sabangan, Datu Antonio Ramon (descendant of Datu Marcos) decided to move his people. They chose to settle at the poblacion but it was also decided that the common place be split in two.

Balingasag eventually became the name recognized for both places ruled by datus. The recognition of Balingasag as a political entity during Spanish rule gave way to new systems and structures of governance which replaced the way natives ran community affairs.

Simply strolling through the streets of Balingasag will give you an idea of its history. It’s here where you’ll find several houses that have connections to the town’s culture and history. Among the properties you will find include:

While you’re in Balingasag, you can try exploring other areas as well. For instance, you can head to Portabaga Falls in Sta Praxedes or the Del Carmen Beach in Lagonglong. Or, you may even venture to the provincial center, Cagayan de Oro City.