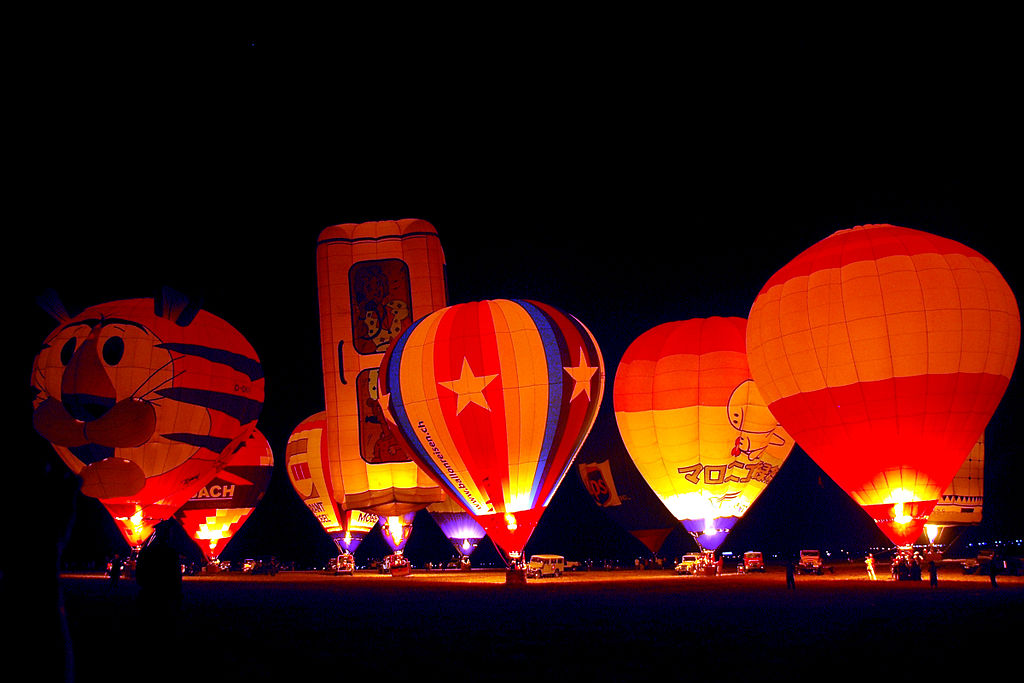 When Mount Pinatubo erupted in 1991, Angeles was one of the areas that were badly affected – it was about 20-40 kilometers from the summit. This wasn’t the only blow suffered by the city in 1991: Americans officially turned over Clark Air Base – a former US military facility – to the Philippine government which meant income and job loss for those who depended on American presence in the area.

After being neglected for years, the former American Air Force base was cleaned up and turned into the Clark Special Economic Zone (now Clark Freeport Zone) which also includes the Clark International Airport. Today, it forms a major center for business, industry and tourism together with Angeles City.

Located close to a former American base and having connections to the Spanish period as well, Angeles is packed with culture and history that are definitely worth exploring. As a highly urbanized city, visitors can expect to find a number of amusements to make their sojourn a memorable one.

This is just a small sliver of what Angeles has to offer. Simply exploring the city will take you to barangays like Anunas where you’ll find a number of Korean establishments along the Fil-Am Friendship highway; or to Balibago and Malabañas where lots of entertainment options including SM City Clark are located; and Pampanga and San Nicolas which features several public markets.

The good part is that you don’t have to fly into Manila to get to Angeles – just pick an airline that has flights to Clark and you’re good to go! And while you’re in the area, why not check out surrounding places such as San Fernando, Bacolor, Mexico and Mabalacat which all have unique things to offer.