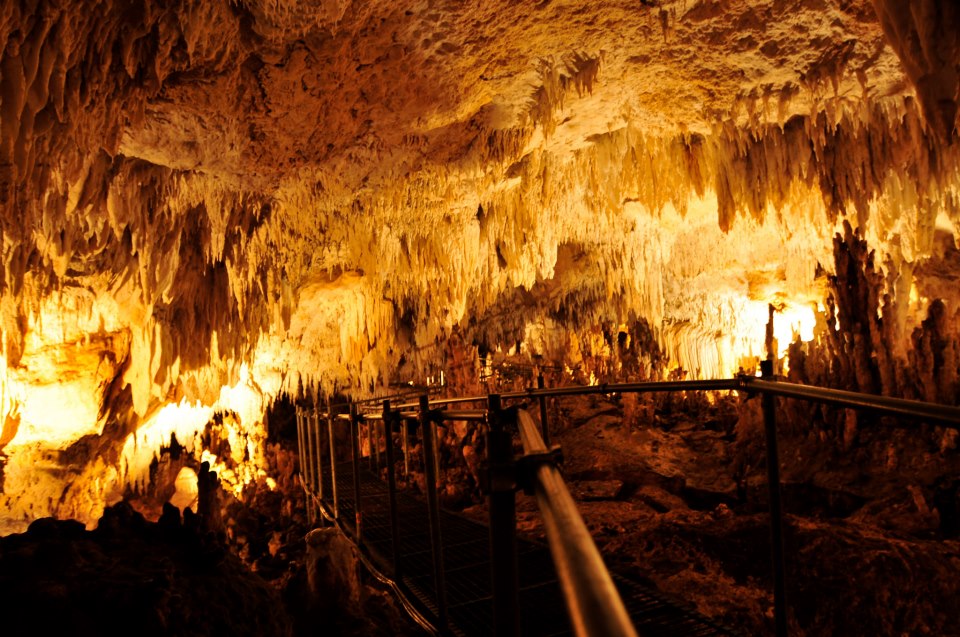 As a first-class municipality in the province of Negros Oriental in the Philippines, Mabinay is also the most populous. However, it doesn’t end there because it boasts of great history and attractions.

If you come to Mabinay, a range of attractions awaits you. Perhaps this is due to its location, which is at the central part of Negros Island. It has been sparkling with several alluring sites that should make a great tourist destination.

Visiting the town will require you to pass a number of municipalities though. In the north, the municipality of Ayugon is the boundary, while the City of Bais is over at the south. Meanwhile, the towns of Manjuyod and Bindoy are situated in the east, while the province of Negros Occidental is at the west.

A famous folklore states that a woman named Binay fell in love with the rival chieftain’s son. Due to her father’s ire, he decided to have her lover killed, which caused Binay to grieve. Accordingly, a spring was created when Mother Nature saw her grieving and got her into her bosom. As Binay laid to rest, her tears fed the Mabinay Spring, which comprises one of the town’s attractions.

Historically, the town was built from several barrios from its neighboring town in 1960. The said barrios were augmented with several others more from Bais and Manjuyod to enlarge the town in 1966. Basically, the town of Mabinay was able to produce copra, corn, peanuts, and soybeans. The principal crop of the town is sugarcane, which makes it an important member of the sugar district in the north.

If you love caves, Odloman Cave is one of the largest in the country measuring 8,870 meters long. On the other hand, Cayaso Cave is the 9th longest cave in the Philippines which measures 2,222 meters long.

Aside from caves, Mabinay also has natural springs and rivers. This makes the town famous for family outing, kayaking, and swimming. Mabinay Spring is also used as the main water source of the town. The current location is just 3-5 minutes away from the town center, which can be accessible via bus, jeepney and tricycle.

Travelling to Mabinay is easy by taking a flight from Manila to Dumaguete. It will take around 1 hour and 15 minutes and with an estimated cost of P4,000 or more. Upon reaching the city of Dumaguete, you can take a tricycle for a ride to the bus terminal. Mabinay is just 87 km away from the city. So, when you reach the town proper, you can have an array of transport options. Such will include tricycles, buses, jeepneys, and customized motorcycles or habal-habal in the native dialect.