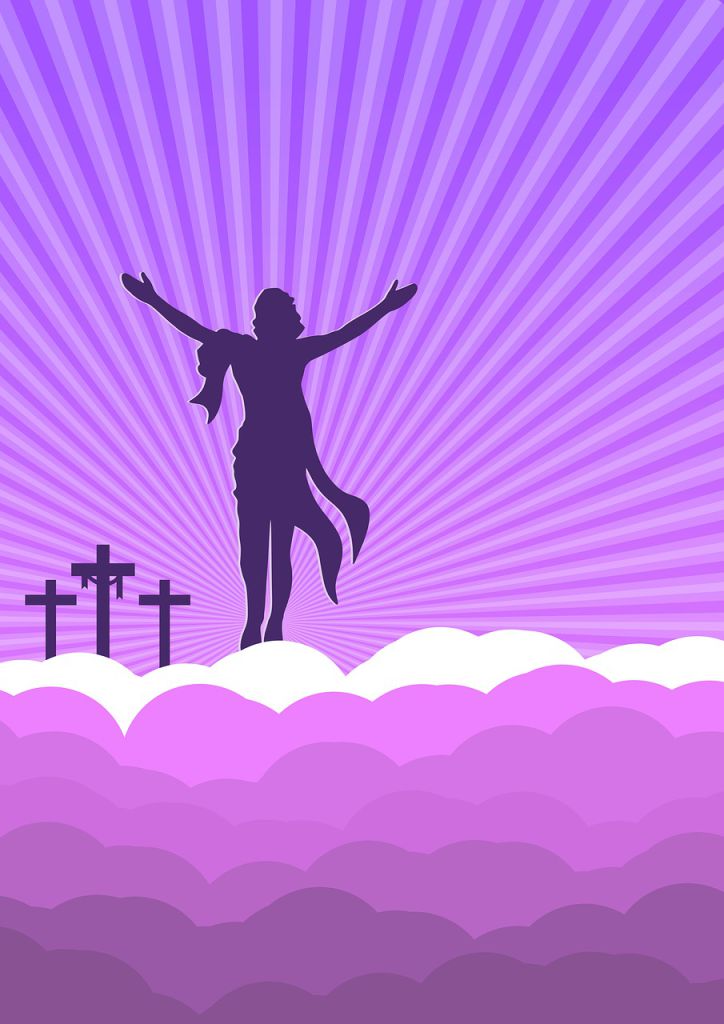 Blood shedding, body whipping, cross nailing—these are usually the things that some of the devout Filipino Catholics do every Lenten season. These individuals, be it men and women, from all over the country carry out rituals and other forms of sacrifices to show repentance of their sins. Some go on a hunger strike; a few walk for a week barefooted reciting the rosary although out. It may seem crazy to outsiders but yet, believers of Jesus Christ go out of their way during the Holy Week to repent and to reflect. While other practices are too morbid for the typical person, Cainta, Rizal’s tradition is lighter and more informational compared to the rest. Ladies and gentlemen, behold the Senakulo!

The Senakulo, which originated from the Spanish word cenaculo, is a play depicting the life, sufferings, and the death of Jesus Christ based on events from both the Old and New Testaments. Happening during the Lenten season, this presentation is held for eight nights starting from the Palm Sunday up to the Easter Sunday.

The Senakulo actually started in the year 1904 in Barrio Dayap, which is presently the area covering three barangays in Cainta—Sto. Domingo, Sto. Nino, and Sta. Rosa. Residents were then fond of setting up a cross on a vacant lot in order to protect themselves from evil spirits and calamities. One day, during the Lenten season, an unfamiliar yet powerful scent was believed to have emanated from the cross. Because of the mysterious event, the people from Dayap and the entirety of Cainta then promised to read the Seven Last Words of Christ or the Pasyon every Lenten season.

Later on, as years progressed, the reading of the Pasyon evolved into an actual depiction of the Passion of the Christ. This week-long activity is performed on the streets of Cainta and is participated by many devout residents of the town.

Today, the Senakulo remains as one of Cainta’s pride showing the life of Christ in a very elaborate manner. Believers and tourists from different parts of the country and even from the rest of the world see to it that they can visit Rizal during Holy Week just to witness Cainta’s version of the Pasyon.

Getting to Cainta, Rizal

If you want to travel to Cainta this Holy Week to watch the Senakulo, you can drive from Metro Manila for around thirty minutes only. Since this town is the gateway of Rizal province to Metro Manila, you can expect a lot of public vehicles to pass through this area. Cainta is truly accessible with your choice of transportation ranging from regular and air-conditioned busses, vans for hire, taxis, and the like.

There are plentiful of apartments, guesthouses, inns, and hotels around Cainta, Rizal with prices ranging from P300 to P5000 per night. If you are from Metro Manila, there is actually no need to book for your accommodation since you can reach this urbanized Rizal town in less than an hour.

While in town, do not forget to stroll around the market and taste the sumptuous native delicacies mastered by the locals of Cainta. Try their world-famous bibingka, a yummy cake made from rice flour, coconut milk, and salted duck eggs. Do not forget to grab a taste of suman or rice cake wrapped in banana leaves as well as the latik which is boiled coconut milk used for glazing and topping over native desserts.

There you have it, your stress-free guide to going around Cainta, Rizal during the Holy Week. Remember to behave well on your visit because both the locals and the tourists are in a mood of repentance and reflection.

2 thoughts on “Senakulo in Cainta, Rizal”