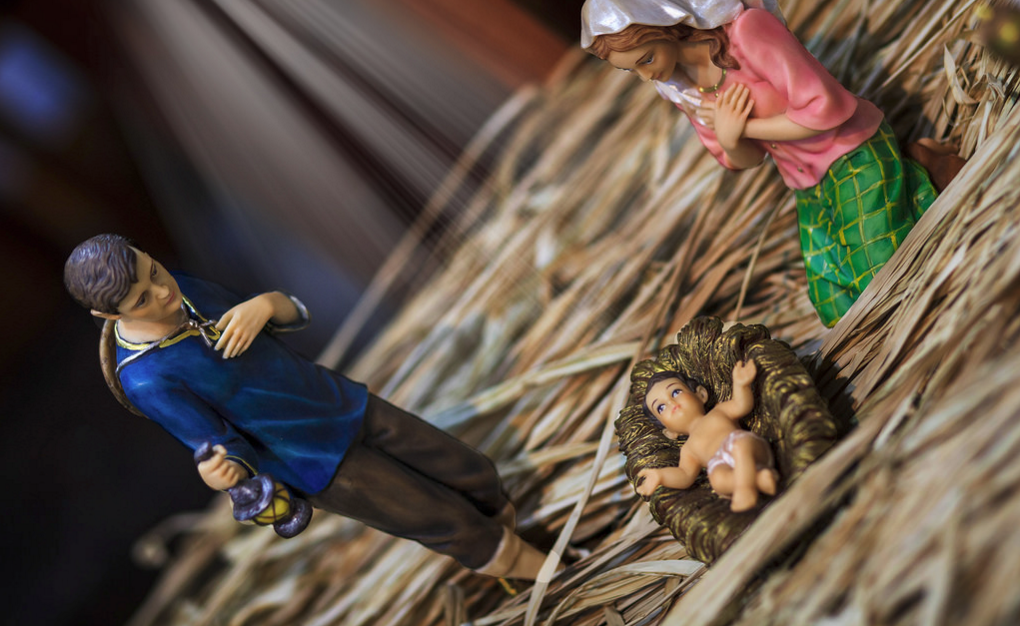 Christmas is probably one of the longest holidays in the Philippines. As soon as the “ber” months begin (as in September), festive carols begin playing in the radio and shops start selling Christmas decorations. A bit later around the second week of November, just after the All Saints Day and All Souls Day, Christmas trees begin to appear and houses start glittering with Christmas lights. The Christmas song will keep playing until the Three Kings Day and decorations normally won’t be taken down until the end of the end of January. That’s how Filipinos love Christmas.

For those spending Christmas in the country for the very first time, here’s how to make the most of the experience.

For nine continuous days leading to Christmas, Catholic churches celebrate the Misa de Gallo (Spanish for rooster’s mass), or what is popularly known in Filipino as Simbang Gabi. The first dawn mass usually begins on the 16th of December and ends on the 24th of the month.

Attending the nine-day dawn masses is considered as the most important Christmas tradition of the Filipinos. Catholic and Aglipayan faithfuls take the Misa de Gallo as a Novena, as a devotion to their faith and as a preparation for the Nativity of the Jesus Christ.

In most parishes, churchgoers believe that completing the Simbang Gabi or Novena means that God would grant them a special wish.

Enjoy Filipino Food After the Mass

Not to miss when attending Misa de Gallo are the foods that await churchgoers after hearing the mass. It has become a local tradition across the country to partake in Filipino delicacies outside the church where they are sold. Vendors offer a mouthwatering selection of native delicacies, including puto bumbong (purple sticky rice), bibingka (rice cake), salabat (hot ginger tea), and tsokolate (thick Spanish cocoa drink).

In some provincial towns, these delicacies are offered for free. Parishioners would take turn in providing food and drink for those going home after the dawn masses. This tradition begun during the Spanish Era and early American Period where most parishioners have nothing but fruits and vegetables, eggs and sacks of rice to offer during the Mass. These offerings were graciously accepted by the priests, who would share a portion of the produce with the parishioners after the service, filling the stomach of the farmers with rice-based foods before they go to their farms after each mass.

Noche Buena, which in Spanish means “a good night”, is a traditional feasts Filipinos partake after the midnight mass on December 24th when the clock ticks 12 o’clock. To believers, it indicates the start of a new day and the birth of Jesus Christ. Hence, it should be celebrated with family and friends.

Of course, the night will not be complete without lighting some fireworks or firecrackers, singing on a videoke, and exchanging gift.