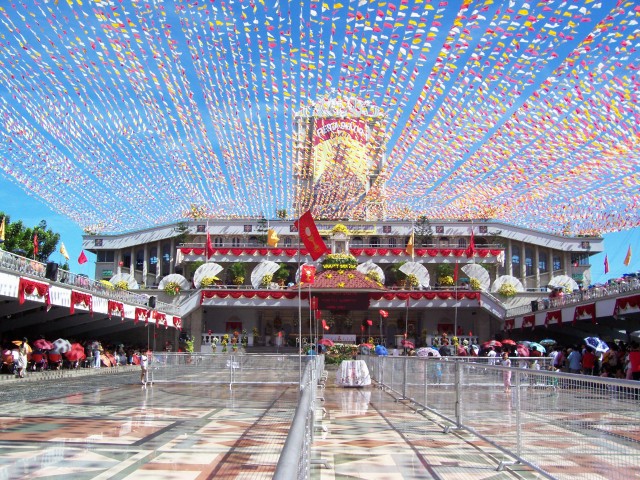 As a result of Spanish colonization and cultural influence, the Philippines has become predominantly Roman Catholic. It is estimated that about 90% of the population are Christian. It is no surprise then that churches are found in almost every island of the archipelago. Most important, there are various churches across the Philippines that have survived the centuries and remain standing and functional today.

If you are visiting the Philippines specifically to tour some of its oldest churches, here are 5 that should make it to your itinerary: 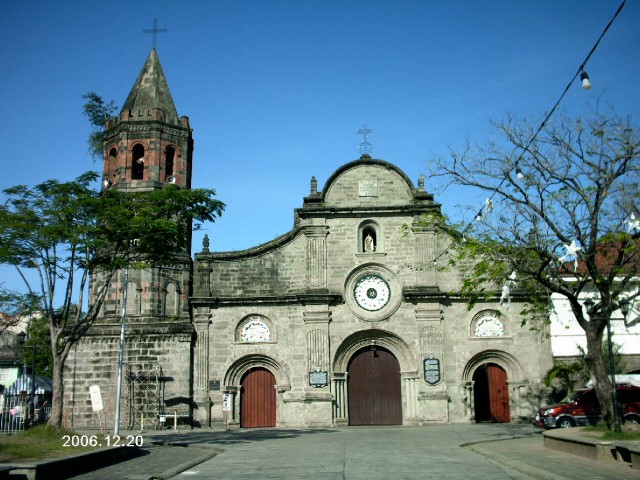 These are but a few of the oldest churches in the Philippines. But if you have limited time in visiting the country or cannot visit as many islands as you’d like, then any of these five will prove to be a great inclusion in your itinerary. As with any other places of worship, just take note to dress conservatively and behave respectfully while in the premises of these churches.