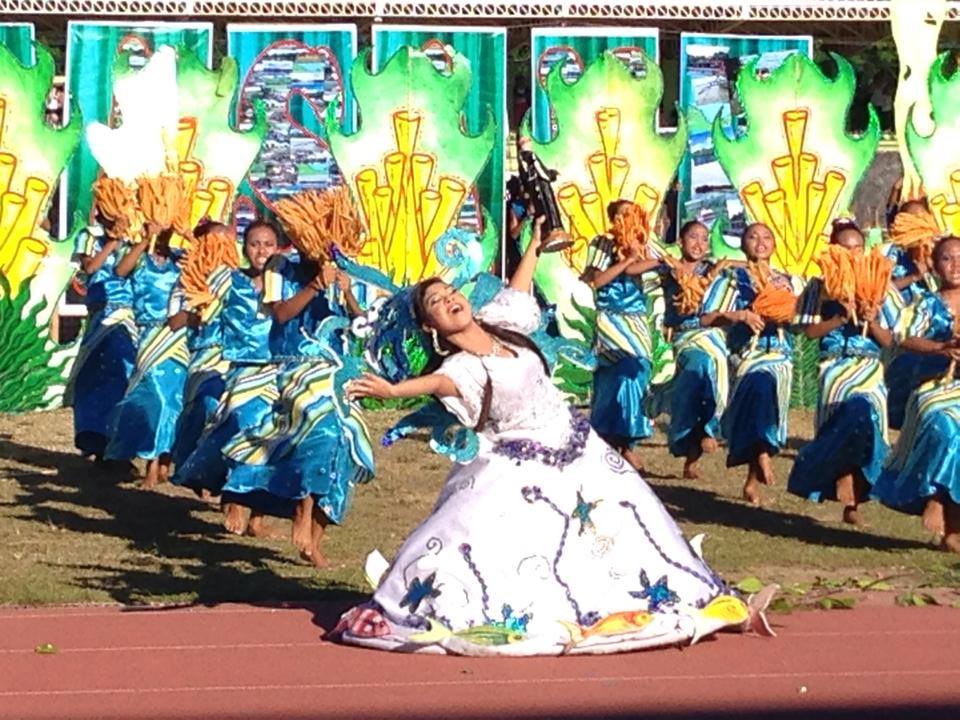 The Bonok-Bonok Festival features a ritual dance that originated from the early settlers of Surigao, the Mamanwas. Usually, the dance’s rhythm begins with a slow beat that gradually gets faster, which causes the performers to work at the music’s pace. One of the main attraction of the dance is the colorful raiment used, which includes the tubaw or a beaded headdress, bracelets and anklets. The ceremonial dress for men and women is ornate in design with various colors.

The dance ritual has been passed on from generation to generation and is still being practiced today of what is known as the Bonok-Bonok Festival. It is also celebrated in reverence to the Patron Saint San Nicolas de Tolentino and to reflect the city’s rich cultural heritage.

Now, if Surigao City is on the list of your next itinerary, it is important to know about the festival and what to expect from it.

Though forced to settle on hinter islands due to the emergence of urban development, the old and still existing tribe of Mamanwas still practices their customs and traditions, among which is the faith about “kahimunan”, a tribal festivity where graceful dancing and music are typical features. Since the old days, these people chant and play accompanied by tribal instbonok-bonok instruments, such as the gimbar (drum), the kalatong (gong) and the katik (bamboo instrument). The celebration was presided by a baylan (priest) to make a tribute to their God, “MAGBABAYA”, and ancestors for abundant harvests and good health.

During this ancestral festivity, wild chicken, pigs and fruits are offered, with the presentation of a dance called “BONOK-BONOK”, thus the origin of the festival celebrated today. Friendship and happiness are also expressed through singing and shouting, aside from dancing.

Now held in honor of the city’s patron, this famous Mardi Gras celebration features traditional ethnic dance rituals and street parties. It takes about a day around the city’s Provincial Sports Complex, where you can see the different dance groups perform.

During this annual city fiesta celebration, you can experience a day long of festival highlights. However, the main feature is the Bonok-Bonok dance presentation, participated by the natives for worship, thanksgiving and wedding ceremonies.

The introduction to the festival is the Bulawanon Barangay, where “Bulawanon” meaning beautification. Before the start of the Bonok-Bonok, a preliminary contest will be held among the 22 barangays of Surigao City, as well as 9 coastal barangays. All in all, the festival takes about a month of pre-celebrations that liven up the households of the families in the city.

Another thing that tourists love to experience is seeing members of one of the country’s most colorful tribes, the Mamanwas, filling the streets. Known for their indigenous craft, creative patterns and brass jewelry, these people comprise a huge part of the crowd also dancing the Bonok-Bonok Maradjao Karadjao.

Aside the display of dancing and colors on the streets, you can also find a rich collection of antique archaeological diggings, including burial coffins, jars and antique Chinese kitchen ware, which were discovered in Panhutungan, Placer. All these are on public display at the Surigaonon Heritage Mini-Museum that is located at the Boulevard.