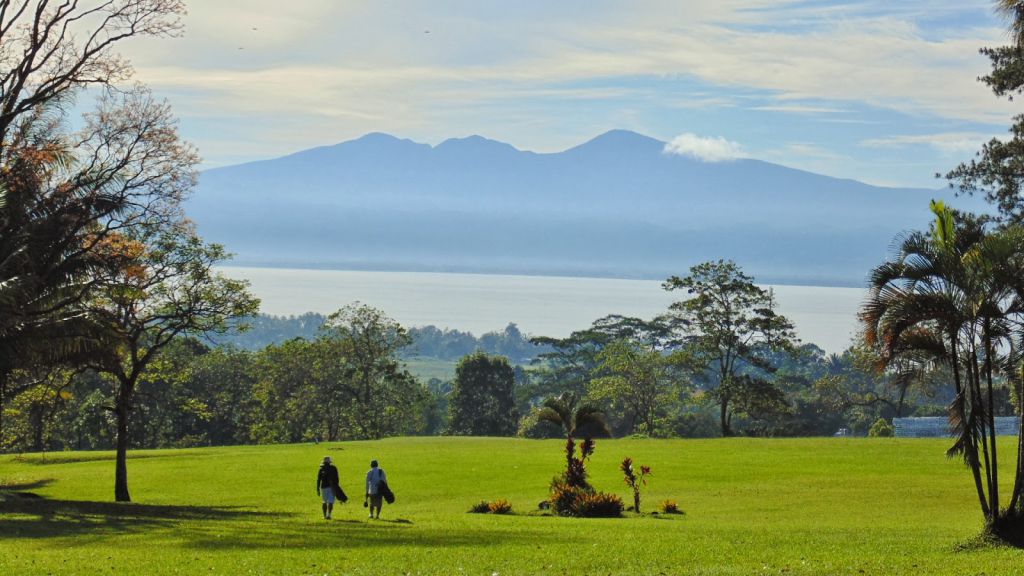 Here, you’re treated to mountains, rolling hills, valleys and a very large placid lake. With such wonderful sights, there’s no question that adventure awaits you in Marawi City.

As beautiful as the surroundings of Marawi might be, there are also sights within the city that are definitely worth seeing. Here are a few of them:

Lake Lanao is definitely the greatest natural attraction in the city. It sits in a green bowl that is circled by distant mountains. The lake is the second largest in the Philippines and is not hard to get to as you can reach it through a circumferential road.

There are about 350 – estimated – mosques that circle the lake. And if you want to see torogans (traditional wooden homes of the upper class in Marawi), then this is the place to be.

The Kalilang Festival is the annual festival in Marawi City. This event is held in April where different activities such as Koran-reading competitors and traditional singing and dancing are held.

There are a few cafes located in the campus of Mindanao State University. But if you want a different adventure, try dining at the Marawi Resort Hotel.

GETTING TO MARAWI CITY

One of the easiest ways to get to Marawi is using Iligan as your starting point. Why is this the case? There are many public transportation that ply the Iligan-Marawi route so you’ll never be left wondering when you can get a ride.

So, here’s a guide on getting to Marawi from Iligan:

The estimated travel time for this trip is around an hour, but can also be reached in about 45 minutes.

When you love visiting places with such a rich culture and history and set in beautiful surroundings, you wouldn’t go wrong with a visit to Marawi City.