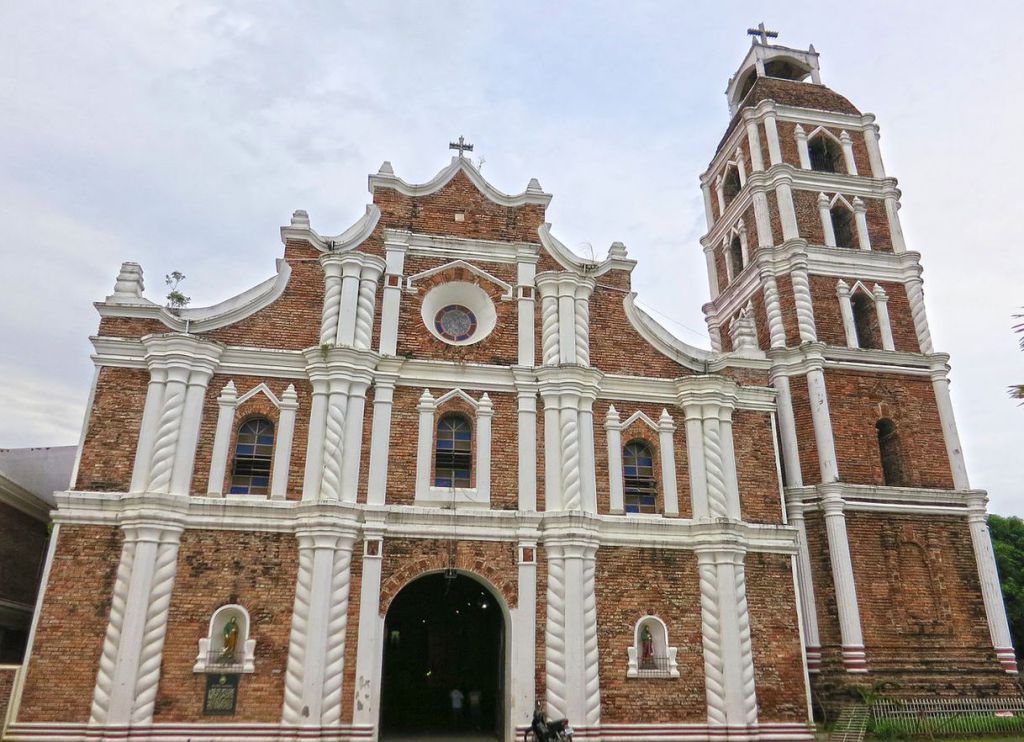 Serving as the gateway to Cagayan Valley, Tuguegaro is a bustling metropolis. To its east lies the Sierra Madre Mountains while its west is bordered by the Cordillera Mountains and to its south is the Caraballo Mountains.

The third-class city is also the commercial and industrial center of the province of Cagayan. As such, a record 142 business establishments are registered in town each year. Tuguegarao is also noted for being the warmest city in the Philippines – even holding the record for the warmest recorded temperature in the country at 42.2 degrees Celsius.

Whether in search for adventure or seeking out nature in the Cagayan Valley, Tuguegarao City makes a wonderful base for your journey.

Cagayan is known as an adventure lovers paradise, but it’s also home to quite a few historic churches. And yes, one of them happens to be located in Tuguegarao City.

And aesthetically speaking, this is one of the most beautiful churches that you can lay your eyes on in the entire country.

The church was used as headquarters by the Americans during the Philippine-American War. It wasn’t damaged that much during the Second World War, so it still retains its original wooden retablo – an item that dates back to the 18th century.

Additionally, extensive data on Callao Man – a discovery mad by the National Museum of the Philippines of the fossilized remains discovered in Callao Cave – can be found here.